Keep up with the ZURB Team as they pull off a marketing miracle in 24 hours! 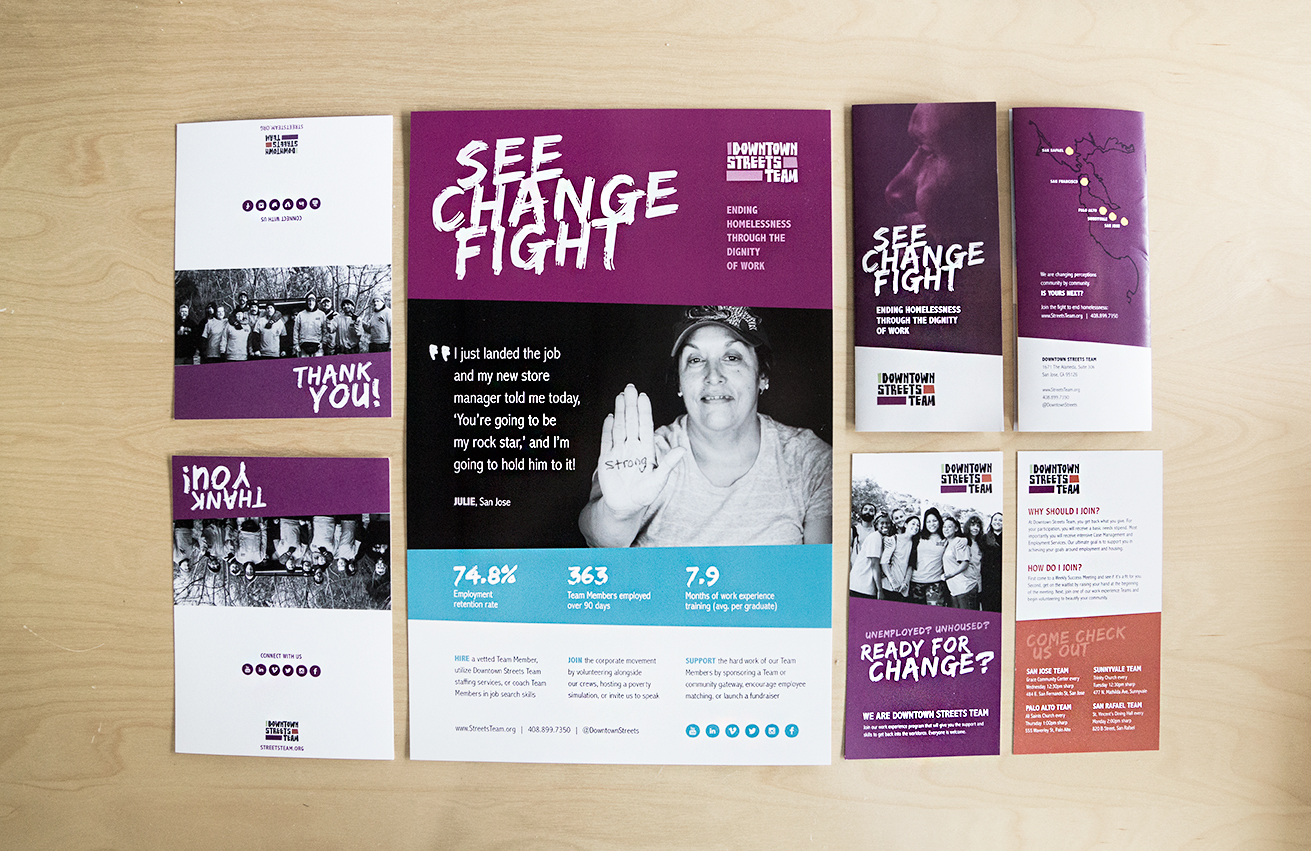 And just like that ZURB Wired 2015 draws to a close. We set some ambitious goals, and we’re happy to say not only did we accomplish them, but had time to even crank out some additional pieces. Let’s a take look back at everything we were able to accomplish.

Believe it or not, within the 24 hours of Wired, Downtown Streets Team and ZURB worked together to produce a new campaign and translated that campaign into a website experience as well as print collateral. In the video below, you’ll catch a glimpse of the shiny new collateral. To see how the team came to the designs, check out the Notable set.

Grueling, grateful and honored are descriptors that don’t often appear together. When they are spoken together, the context is usually at the end of an epic experience. These were some of the phrases that the Downtown Streets Team gave to the camera after nearly 23 hours of ZURB Wired. Over the past day we’ve worked together to discover insights to grow Downtown Streets Team’s impact, and how to bring those insights to life. Stay tuned for the wrap up blog post where we’ll summarize the day’s collaboration and results. 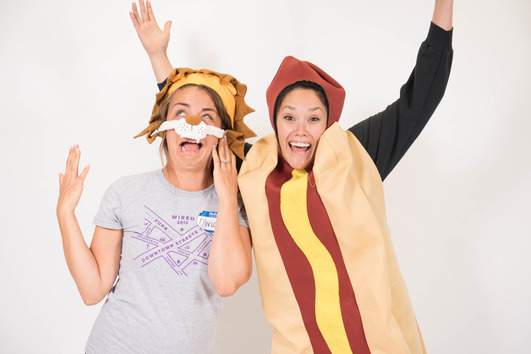 Letting Off Steam In the Wee Hours

It’s either really late or really early here at Wired and apparently that means it’s photobooth time! It’s a magical time of night where uncontrollable goofiness due to lack of sleep meets props, a camera, and of course Flickr. Downtown Streets Team and ZURBians alike are cutting loose for a welcome break after over 20 hours straight of work. Our 24 hours are almost up, but it looks like we’re in really good shape and everything will ship on time!