We wanted to give Rebuilding Together Peninsula's previous brochures a much-needed facelift that still focused on the lives of the homeowners. During the process of defining the content we discovered many powerful stories and ideas. With this in mind, we added a simple "Home is where ___ is," because the story is different for everyone. 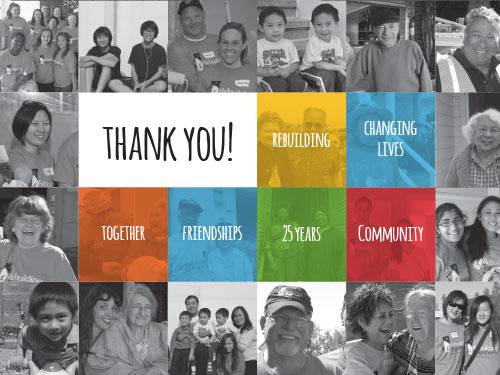 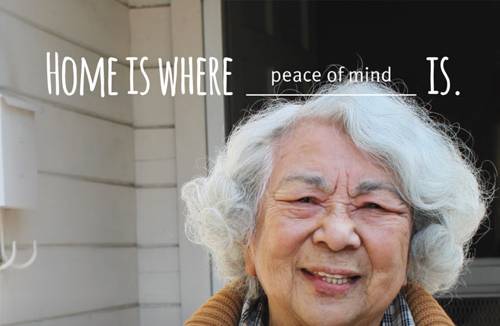 A message. A photo. We designed the posters to reach a wide range of people in as little time as possible. The posters will spread the campaign’s “home is where _____” message throughout the community. 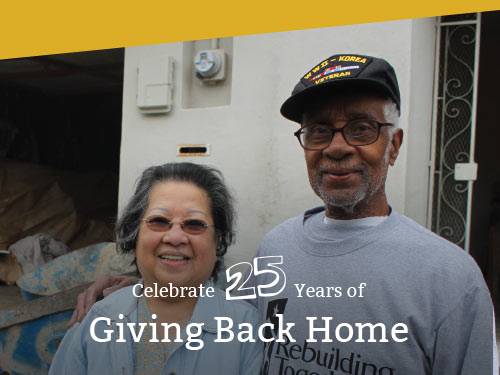 Formal Invitations to an Important Anniversary

We chose to go a bit more sophisticated with these to reach donors: restrained colors and a more formal serif typeface. To make sure Rebuilding Together Peninsula's new human message came across, we added images of the people they have helped.

What happens when we hit a SNAFU?

We call on Ryan Riddle to superman us to the rescue! During this phase we ran into a snag with the copy on specific dates. Donning his cape, Ryan used his powers of the cell phone to call the printer before it was too late, and with rapid speed the problem was fixed! Whew, that was close.