Assumptions suck; it’s time to get some real answers

Tips and tricks for kicking assumptions to the curb with user testing!

To Assume is Dangerous

Building something on a stack of assumptions gets you into trouble later on in a project, usually resulting in a couple layers of iteration that could have been avoided. We’re supposed to be designing for people, not just us! A lot of heartache and all nighters to meet deadlines can be avoided by taking the time to get some real feedback outside of the office’s walls. We’re smart people and we want our products to be useful, so let’s put it in front of the consumer for feedback. They’re the ones paying the bills after all! The good news is that it’s a lot easier than you think to keep your assumptions in check with some good ol’ user testing. 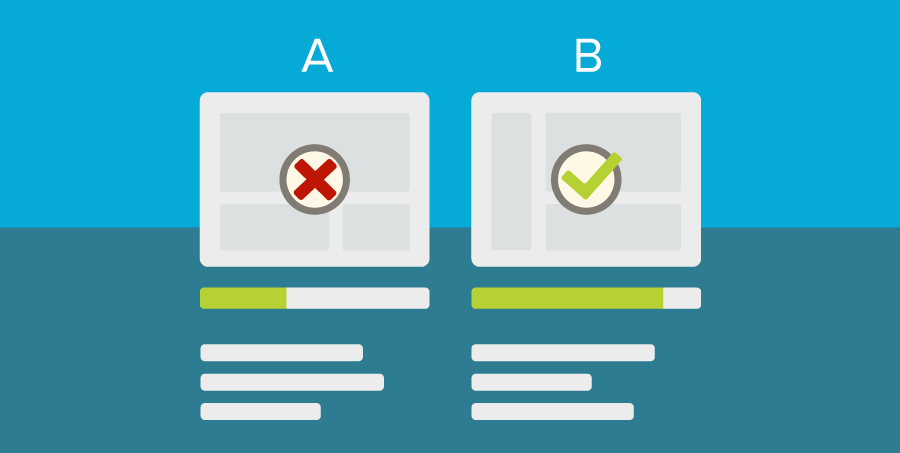 Where are we going with this?

One of the biggest mistakes is not knowing what questions we’re trying to get answers for. Soliciting general feedback can be a good thing, but when you’re in the early stages of your design, it’s not going to be as helpful as pinpointing the exact areas that need focus for improvement or optimization. Hearing what people think based off of brief interactions with a prototype won’t really get you anywhere without consistent questions for the users to answer. If there’s no consistency in the questions it’s hard to find a pattern and it becomes akin to reading tea leaves. Having a set of questions that you follow is the best way to synthesize takeaways, otherwise you get a big stack of stickies that take a while to untangle.

So, we have all these results...

Once synthesized, the results of these tests can be used in onboarding stakeholders as well as times when we’ve come to an impasse with clients or team members. They are also useful as checkpoints for certain stages of our designs to make sure they’re on point and the project doesn’t crash and burn. Let the data be your guide! It’s the best way to reduce inefficiency in our teams’ processes, but it’s also important to realize that we can’t test everything; there are diminishing returns.

It's time to get out there and test your designs! What are you waiting for?