We spoke earlier about the importance of sketching. We live and breathe sketching here at ZURB. Nothing happens without a discussion around a sketch as the first step. Keeping that in mind we created some amazing stencils and sketchsheets to help everyone make it easier to break the ice by sketching. In this roundup post we'd like to share a beautiful set of stencils and sketchsheets to make the process easier for iPad, iPhone, and even Android. Enjoy! 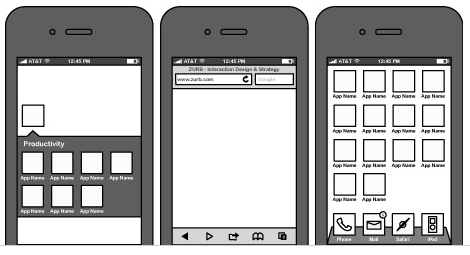 We've provided a comprehensive set of iPhone assets that you may need to develop your app. This includes several different keyboards, buttons, toolbars, dock icons, and so much more. It's enough to get you started, but not so much that you feel limited in what you can do. We've included our handy sketchsheets infused with iPhone elements in case you want to get started right away.

Get Some iPhone Goodies 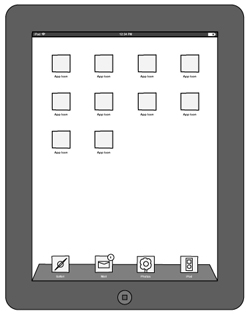 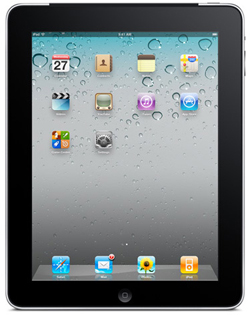 We wanted to be as exhaustive as possible, so we've included everything you've needed in this iPad stencil set. In addition to the outline, we've included a series of iPad popovers, a ton of buttons, menu bars, dock icons, keyboards, alerts ... the list goes on. We've also enhanced our world famous sketchsheets with some iPad goodness that lets you quickly open and print in case you don't want to mess with any stencils.

Get Some iPad Goodies 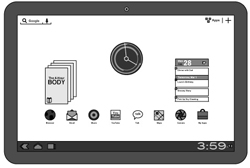 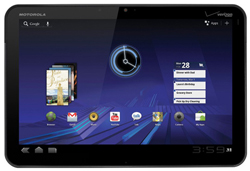 Android Honeycomb was released recently. We wanted to give you a head start so that you could dive right in. Based off of various previews and a handy little emulator (and using the Motorola Xoom's specs), we've provided you with a few elements that can serve as inspiration for your app. This includes toolbars, keyboards, dialogue boxes, camera settings and a few examples of Google widgets like mail and calendar. We've also included our internet-famous sketchsheets sprinkled with the goodness of Android's Honeycomb that will get you started right away. Just print them out and go!

Get Some Android Honeycomb Goodies Android Gingerbread has been out for more than four months now and many phones out there are currently using this version of Android. We pulled in Android's Gingerbread and the dimensions of the HTC Thunderbolt to extract several elements that you're able to find throughout multiple apps. This includes toolbars, buttons, alerts, keyboards, and much more that you can use as a base for your mobile app or website. As with all the other stencil sets, we've also included blank, home screen, and website sketchsheets that'll get you ramped up and ready to roll even faster.

Get Some Android Gingerbread Goodies