Use our grid shortcuts for Coda and Sublime Text to help you code faster.

Our goal has always been to help people design for people. Foundation, for example, began as an internal tool to keep us from reinventing grids with every new project. Once it became stable enough, we shared it with the design community. Now thousands of designers use Foundation’s grid to quickly prototype and build their products.

CSS grid systems saved us from nested, non-semantic table layouts. Today the rows/columns approach is so standard that it’s taken a major change in thinking to break into new territory. But we think there’s still room for improvement with the old way, especially when it comes to building layouts.

We wanted to improve the way we worked with the Foundation for Sites grid — a faster way. A concise way. A shorthand method of writing and sharing grids to help us produce entire layouts with just a few lines of code.

Morse Code does just that. We invented a compressed grid language — and then we wrote encoding/decoding plugins for our favorite code editors. These plugins encode and decode Foundation grids in Coda 2 and Sublime 3. As one of our designers put it, “now a grid can be a tweet.”

Download the file below, uncompress it, and double-click the .codaplugin file to install it.

If you don't have Package Control installed in your copy of Sublime, head here to install it. Once you're up and running with Package Control, press Cmd+Shift+P to open the command palette. Search for the command "Package Control: Add Repository" and press Enter. Finally, paste this URL into the field that opens at the bottom of your screen:

Our shorthand syntax allows you to use all the features the Foundation grid has to offer, including:

The compressed layout syntax is made of a series of units — two letters and two numbers — with one exception we’ll cover later. The code looks like this:

The first letter in a unit indicates a size, the second letter is a class. For example:

In addition, each unit has a number that specifies a value. For example:

You can string these units together to create a responsive column. For example, this code:

Add commas between a cluster of classes to add more columns.

Add breaks or pipes (|) to create a new row.

Add more grid code inside parentheses after a column to create a nested grid.

We wrote about Morse Code on the ZURB Blog. Head on over and leave a comment telling us what you think! 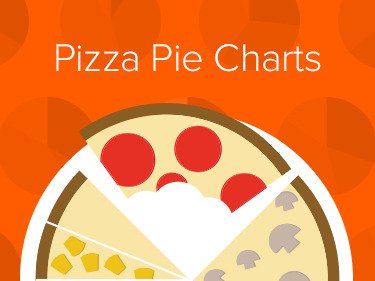 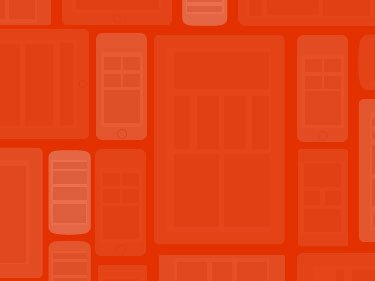 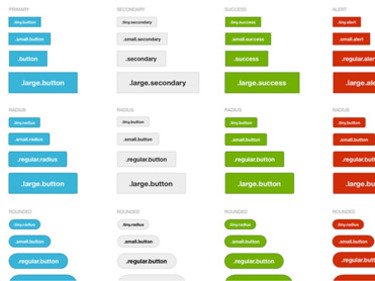 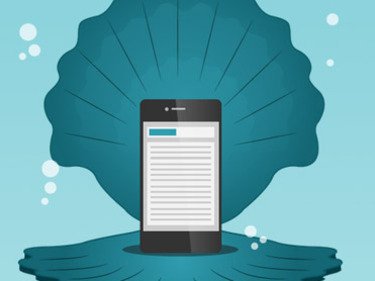