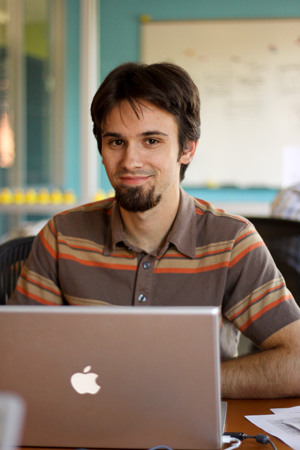 A look of triumph which can only mean that another bug has been vanquished.

The ZURB team has hit a growth spurt.

While we scramble to find extra desks and consider housing all interns in the Fish Bowl, four (yes, four!) new faces have arrived at ZURB HQ in the past 2 weeks.

Here to continue improving Notable and to work on our super-secret application is our newest Engineering Intern, Philip Kelly. If he looks familiar, that's because he is. Philip is kin to our Lead Engineer and super nerd, Matt Kelly (apparently coding chops run in the family).

While Philip says the best part about ZURB is the Thursday night frag fests, the high energy in the office is a close second.

ZURB says the best part about Philip (beside his mean skills) is being able to stage the "Spy vs. Spy"-esque scenarios between Matt and Philip— who we've dubbed BizarroMatt.

It's One More Step Toward World Domination

Next up, taking his place as ZURB's first-ever Marketing Lead is Dmitry Dragilev. Dmitry moved up from Monterey to start work at ZURB, but originally hails from Moscow, Russia. He's psyched to be starting at ZURB and help us get ready for Notable's upcoming public release. 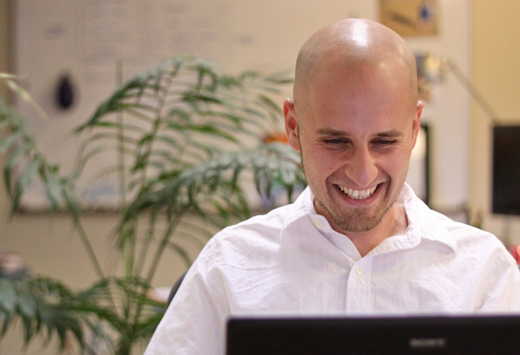 Dmitry is going to be the new face behind ZURB's social media and marketing efforts. We're also looking forward to hearing from him often in the ZURBlog and ZURBnews.

Designers Can Be Such Girls 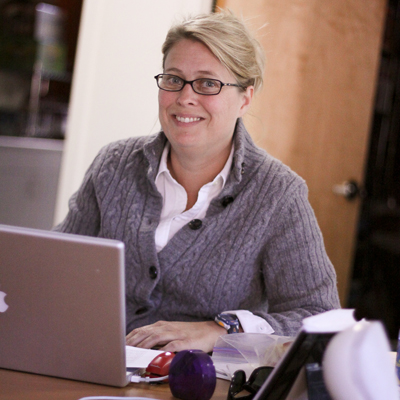 On the design side is our newest Design Lead, Kathleen Smith. She's a local from Los Gatos who's joining us after working all over the board, from a national security laboratory (Agent Smith?) to a stint in freelancing.

She's in her second week at ZURB and says the hardest part so far has been "getting three projects handed to me on the very first day before I even knew how to log in to anything."

Kathleen brings her great leadership skills, sense of humor and a vast range of interesting desk toys (is that tiny a croquet field?) to the mix and is looking forward to world domination, one pixel at a time.

Wait, Let Me Get My Business Card

Last, but certainly not least: Down from Saratoga to handle business development is Roeland van Krieken. Born in the Netherlands but raised in sunny Los Angeles, he has a long history in the Silicon Valley tech industry. He has four start-ups under his belt and is ready to use his skills to expand ZURB's already vast list of clients. 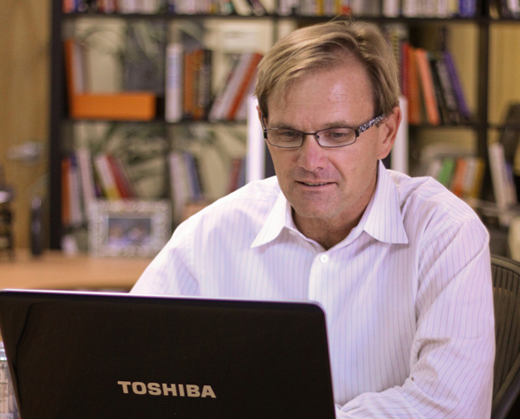 Less than two weeks in and already closing deals; Roeland has taken over sales and business development here at ZURB.

It's a great place to work; business-oriented and fun.

So now our small team is bursting at the seams with a roster of 10 and 3/4. Looking to work with our great team? We're hiring. Check out our talent page for more info on working with us and for more complete bios on all the ZURBians.