What Apple Had to Throw Away

Recently I was speaking on the phone with my little sister, who is a junior in college. She wanted to buy a MacBook and didn't have the money to do so. When I asked her why she wanted a MacBook she said: "Well you know, they're like popular, and are so nice looking." We all hear and say the same thing about Apple products: they're beautifully designed.

What we tend to forget is the numerous product flops the company had in order to arrive at the place they are at today. We recently wrote about Steve Job's quote: Innovation is Saying "No" to 1,000 things. Lets look at some of the specific products flops Apple had. 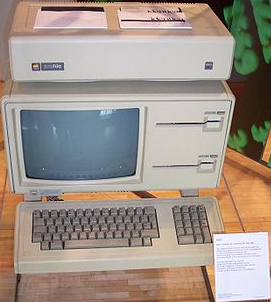 The Lisa which was named after Steve Jobs' daughter was Apple's first product that combined a graphical user interface with a mouse. It was an original idea in 1983 and raised a lot of hype. The $10,000 price together with the crawling pace led to very few sales. In 1989 Apple buried thousands of unsold Lisa units in a Utah landfill. 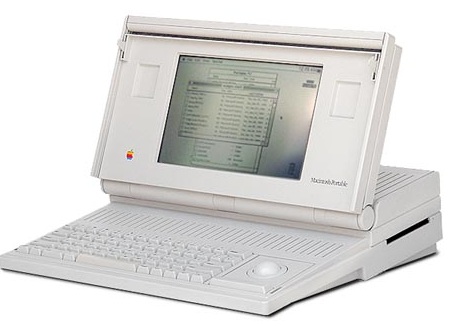 Introduced in 1989 at $6,500 Mac Portable was anything but portable. It weighed 15.5 pounds. Apple went to the drawing board, rethought the design and by 1991 introduced the PowerBook which later on became MacBook which currently remains the standard in laptop design. 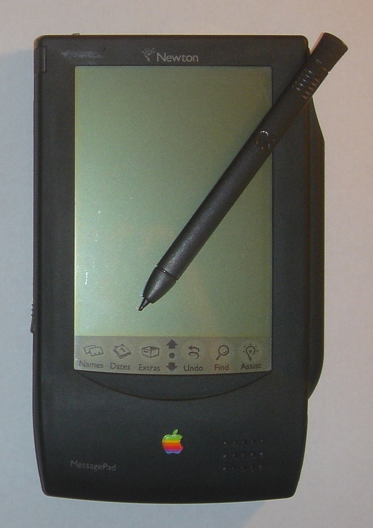 The Newton was a pricey and bulky PDA introduced by Apple in 1993. The device was priced at $1,000 and was 4.5 inches wide, which made it hardly palm sized. Its horrendously inaccurate handwriting recognition was so laughable that it was mocked in an episode of The Simpsons. In 1996 Palm introduced its thinner, cheaper and easier to use Palm Pilot, which finally pushed Newton out of the market completely. 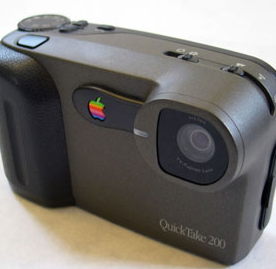 In 1994, Apple introduced the Quicktake camera, which was one of the first digital cameras on market, priced at $750. The major problem with the device was that it had trouble focusing on objects, could only store 0.3 megapixel images, and was only Mac compatible. 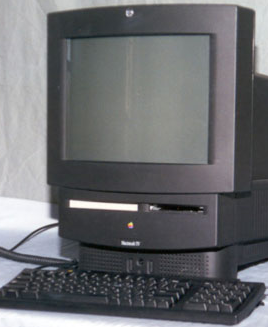 Back in 1993, a while before the Apple TV we all know today, Apple had a simple idea: create a computer whose monitor can function like a TV. You would no longer need a computer and a TV at your house, you'd just have one device. Macintosh TV had a TV tuner, allowing users to toggle between the television and computer. The major problem with the device was its crawling processing speed, which was then equivalent to a PC. It costs a whopping $2000 and seemed like an expensive TV given how slow it was. Less than 10,000 of the devices were made.

Apple's first and only attempt at a games console merged with a home computer launched in 1995 and did not live to see the next year. People blame the Pippin's quick demise on stiff competition from the Sony, Nintendo and Sega consoles already on the market, but Apple has since squeezed their way in to crowded markets like the smart phone and then dominated them. What didn't work with the Pippin? As Forbes reports, Pippin had numerous problems. The Motorola processor within was already three years old at the time the console was released. The outdated technology meant that CDROM games took as long as three minutes to load. Pippin also had a 14.4k modem which took on average 10 minutes to send a message to someone in Japan. Instead of an instant chat it was more of a frustrating and painful discussion. The price was yet another factor that contributed to the demise. Pippin sold for the Japanese equivalent of $600 at a time when competitors like the N64 sold for $199.

In 2006 Apple launched iPod Hi-Fi, which was pretty much an overpriced stereo with an iPod dock. Early adopters claimed that it had great sound, but the price tag of $349 seemed too much for most consumers. Apple discontinued iPod Hi-Fi a year and a half after its launch.

Innovation is not just about saying 'no' to 1000 things, its about exploring the 1000 things worth throwing away.