With Our Stencils and Sketch Sheets 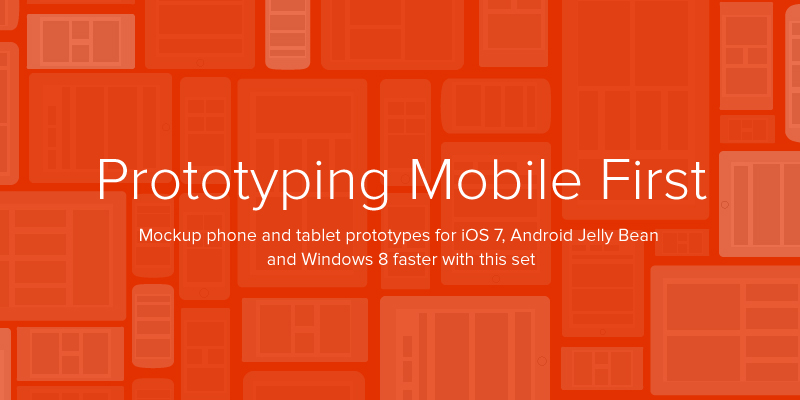 There's a new iPhone on the horizon and iOS7 is right around the corner (September 18, that is). Not to mention an Android update that'll have you craving a jelly bean or chocolate-covered wafer. Oh, and Windows 8. We have to arm ourselves with tools to design applications faster for the devices these new operating systems will bring.

We've created a brand-spanking new set of stencils (Omnigraffle, Keynote and PDF) and sketch sheets to help you get a jump start on these OS updates. This set will allow you to design Mobile First and swiftly move your ideas into prototypes. We released a set of stencils for Android and iOS devices in the past. But we didn't merely file the numbers off those and call it a day. We started from scratch, creating the mobile UI elements you'd need for these updates to iOS, Android and Windows. This stencils are mad useful to us when we want to create clickable prototypes in Solidify. 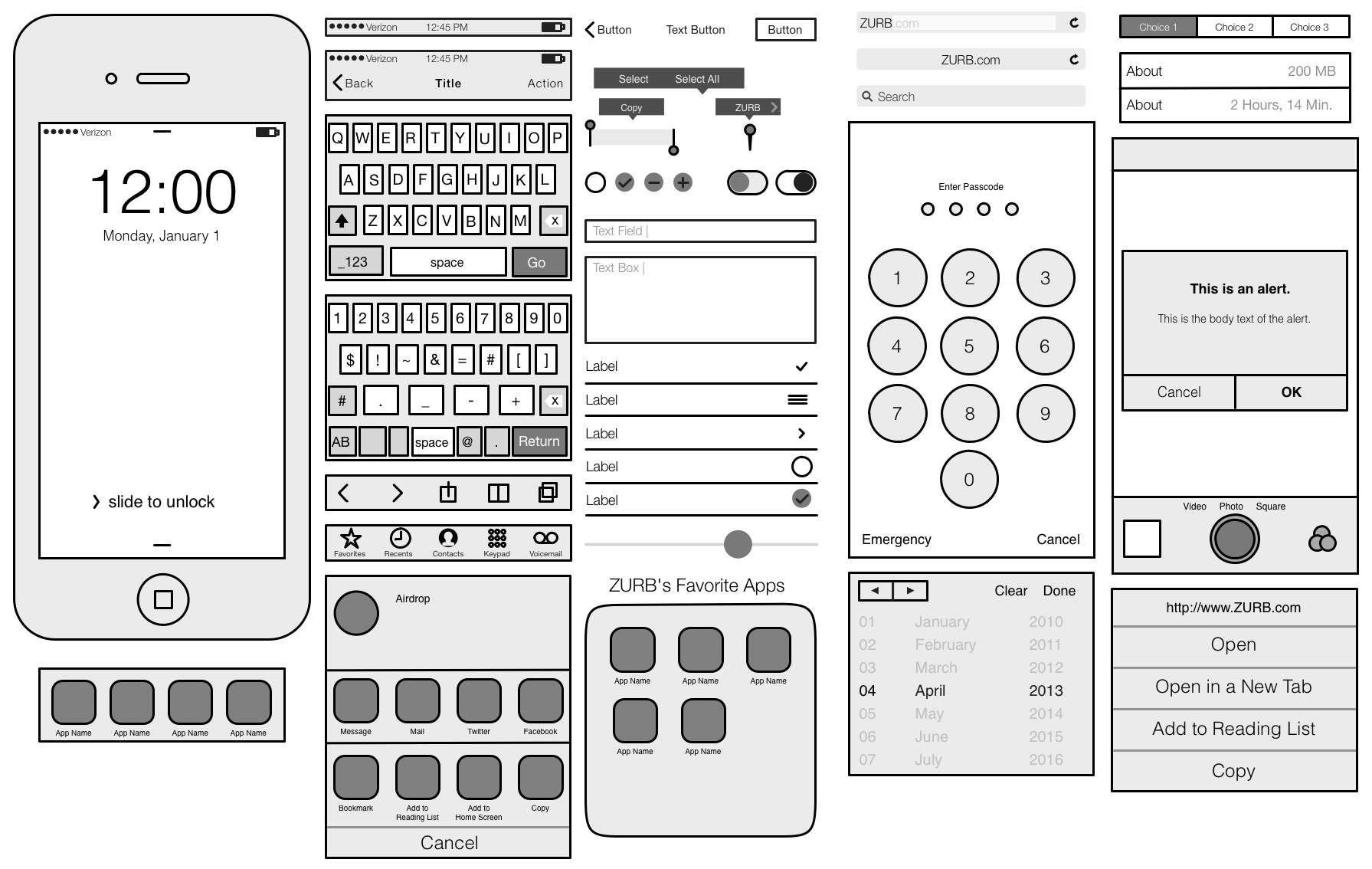 Apple's made a bold change with iOS7. Some didn't like it, but we think they're doing it right. Our new set has all the elements you need, such as keyboards, buttons, toolbars and much more, so you'll be designing flat applications for the iPhone and iPad. 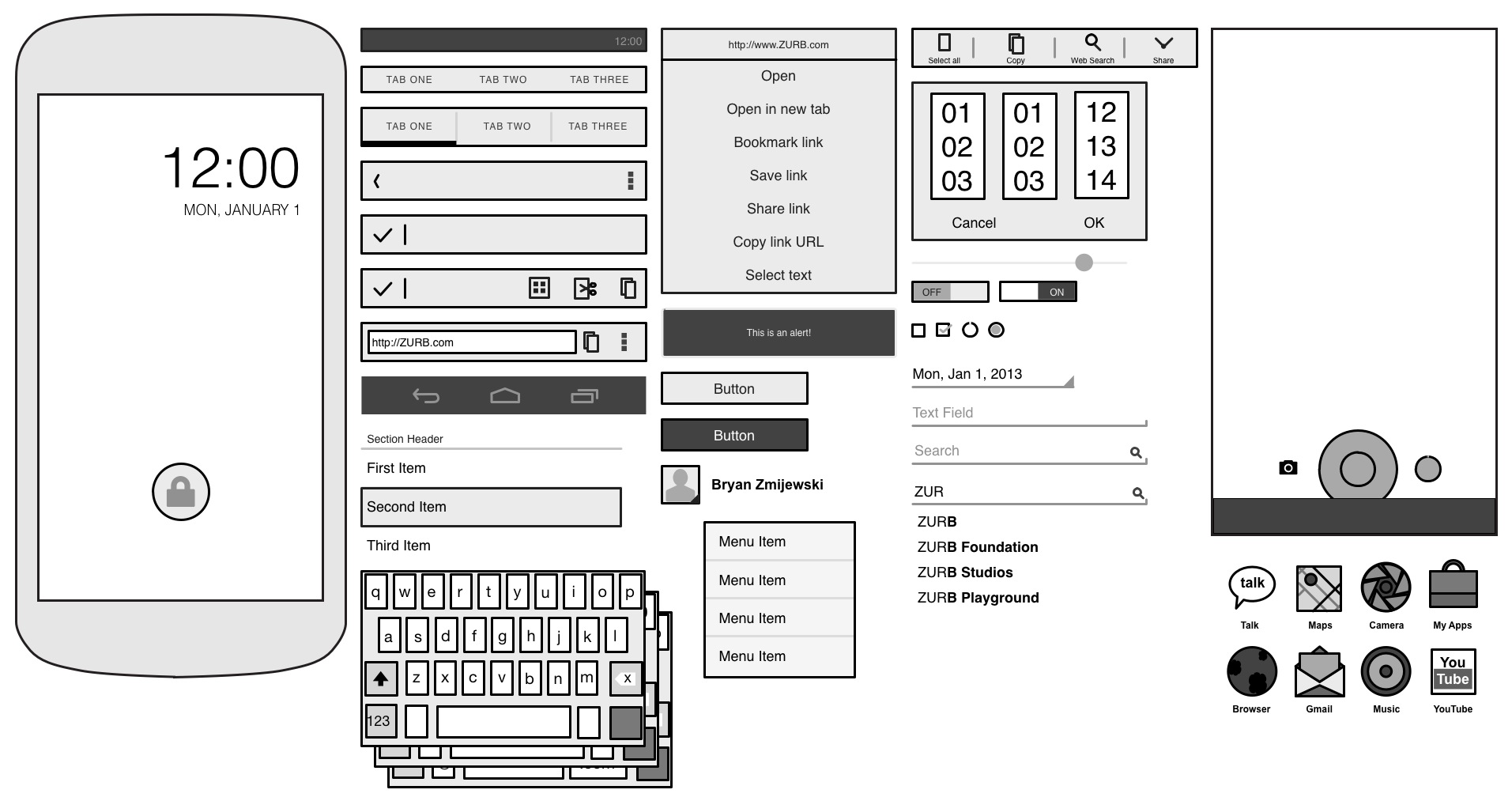 Google's Jelly Bean is already running on nearly half of the Android devices out there. And Google is already getting ready for its next operation system — KitKat. This set includes all the simpler interface elements that you'll need for your next Android or Google project. 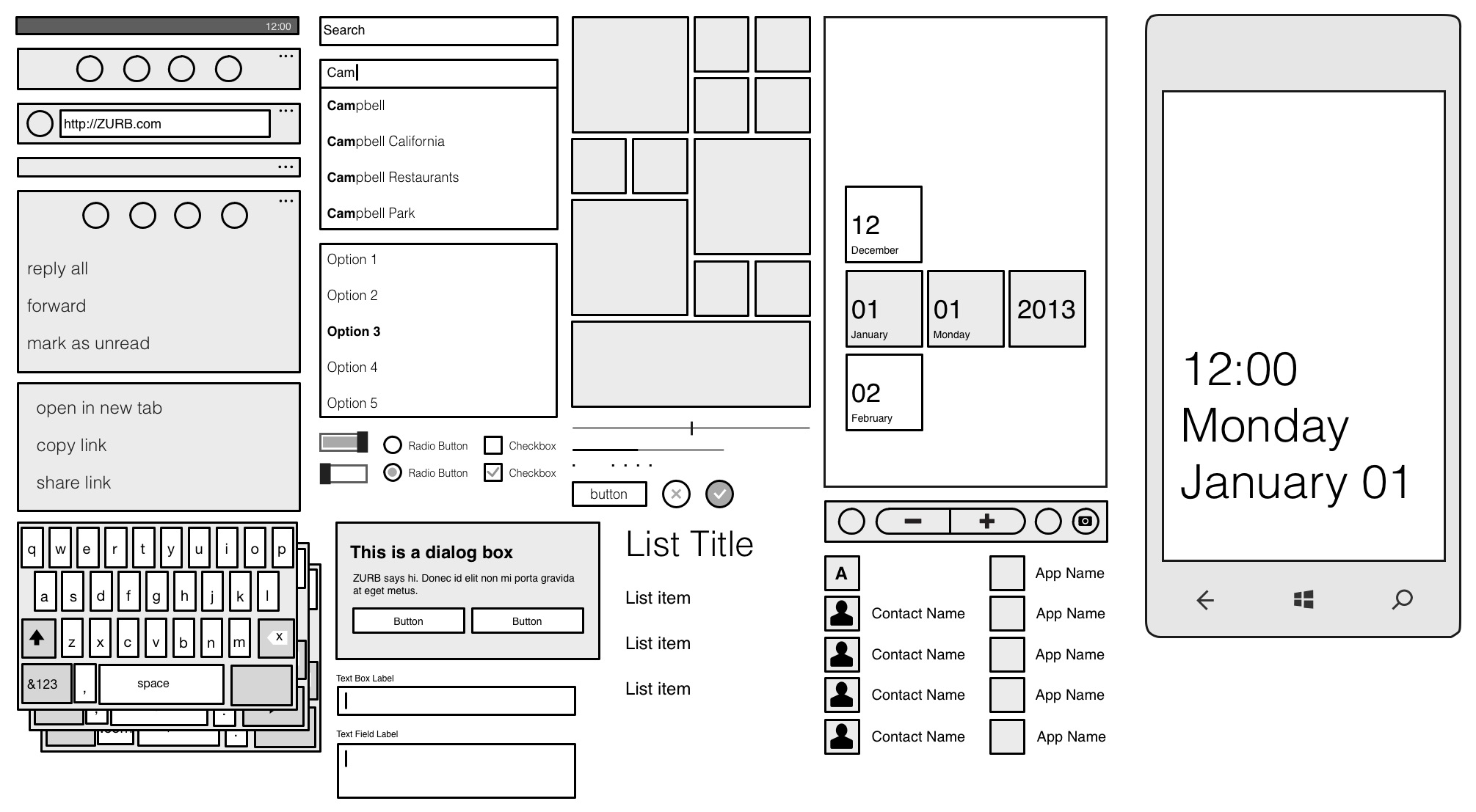 Windows 8 was the first to take the plunge into a flatter universe of design. And it was also the first to take heat for the flat trend. But flat is here to stay. This set includes toolbars, keyboards, dialogues, popovers and more so that you can get a head start on your next Windows app.

More and more devices are hitting the market. And when you're constantly creating prototypes for those devices and operating systems, you can't waste time. This comprehensive stencil and sketch sheet set will allow you to rapidly bring ideas to life. Best of all, you'll be protoytping mobile first. Don't worry if you don't have Omnigraffle, we've included a PDF version in the set as well! There's also a Keynote version of the stencils!