Show Me the Responsibilities

Cyndi Lauper was wrong when she said money changes everything. Well, wrong when it comes to designers. Of course, she probably wasn't talking about designers, but that's another story. When we surveyed designers on the reason they'd leave a job, we expected that money would be the number one answer. It wasn't.

Designers said they'd bolt if there was no advancement. But what the heck did they mean by advancement? We did a follow up survey of 100 designers. Once again money took a backseat. The top answer was new skills training.

Money came in number two, followed by more responsibilities. These three things seem to be the trifecta of advancement — and what really motivates a designer.

About 50% of designers are under 30, which puts them firmly in the often-used label of Millennials, so you'll pardon us for using the term here. Not surprising since, according to The White House, Millennials want to be successful and value jobs that stretch their creativity. While a majority of Millennials want competitive pay, it's not as huge a factor among designers according to our results. And quite frankly, it's also the case among those Millennials that are ambitious — and designers are a very ambitious lot. One study found that 38% of those surveyed would bolt if there was no professional advancement, where they their skills weren't developed or there was a lack of growth.

Which is exactly what those we surveyed said.

Learning as much as you can and not being able to try out or utilize new skills can be very frustrating. I would look for a new job which would allow new opportunities and challenges which would mean that I am less likely to get bored and move on again :)

What Designers Really Want Out of A Job

Working on one thing — say a button — might sound appealing, but it results in boredom. Once you master a skill, you won't find satisfaction in practicing it over and over again if you aren't learning anything. Designers need constant challenges or they'll stagnate.

I would like to be doing new things, at a higher level.

No matter the title or the people you manage, what best defines advancement is the chance to face new challenges on your work. A salary increase could mean you are still doing the same tasks, and training doesn't always relate to ACTUALLY doing what you are training for.

For me, advancement is solving new problems, learning new skills, get new projects that are better and more challenging than previous, and learn, learn, learn.

Though I love doing the actual design, I also want to be planning/coordinating efforts that are bigger than just me and my work. 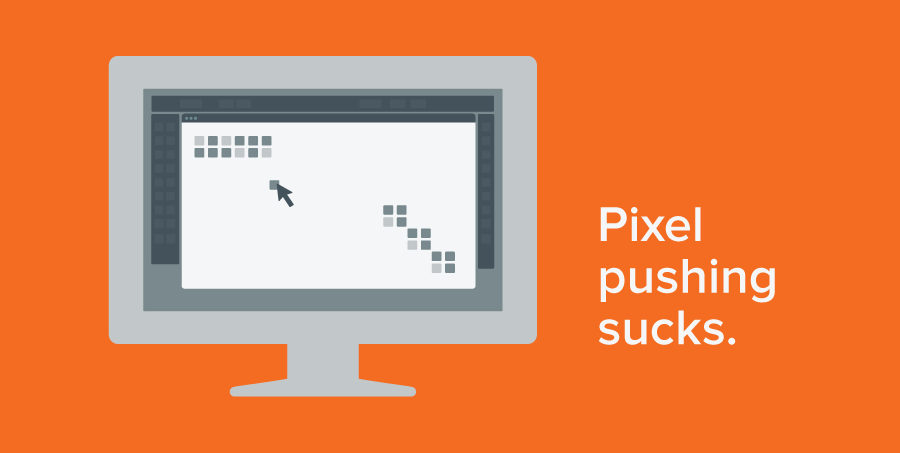 Ability to make decisions on projects that are respected and directly affect the outcome. in short, I want to make a difference.

As a young designer I was terrified of becoming stuck in one singular role that could be easily replaced. I didn't want to be a pixel jockey for the entirety of my career.

Money is the ultimate motivator.

Goes hand in hand with salary. As many other designers by choice or circumstance have stayed in the field forever. senior positions are common, and in my experience kind of boring. Better routes to Product Management or cross functional roles have been difficult to find. Really wish there was a better route to that kind of switch.

I chose 'a salary increase' because probably, as I learn these new skills and solve more problems, my value to my company as a consultant will increase.

When money is tied to both new skills and more responsibilities, then a designer will be even more satisfied.

We've been hiring designers for nearly 16 years now, and we're constantly learning more about what drives designers. We've spent the last year or so conducting surveys in order to gain even more insights so that we and others looking for design talent can better hire designers.

See Our Other Insights