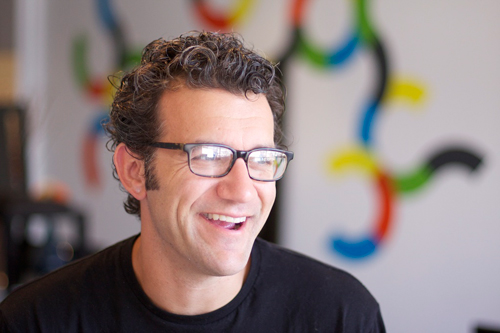 Having spent over 20 years building product for Apple Computer, the "You Don't Know Jack" game series, Pets.com, Pandora and many others Tom Conrad (Pandora CTO) will get on his soapbox next Friday November 19th at noon to share big failures and large successes. Through funny anecdotes and entertaining examples he'll discuss how focus, agility, and determination helped him achieve success. In particular he'll discuss:

About: Tom Conrad leads the Pandora product organization, which includes product management, user interface design, software development, and network operations. Before joining Pandora, Tom was the Vice President of Engineering at Kenamea, Inc. where he led the teams responsible for the design and development of an award-winning Internet-scale messaging system. Tom was also the Technical Director for the successful video game series You Don't Know Jack. Tom began his career at Apple Computer developing user interface elements for the Mac OS.

Tom holds both technology and music close to his heart. His personal music collection includes more than 1,000 CDs, many from artists that others on the Pandora team have never heard of. He likes to say the only instrument he plays well is his stereo.