Persistence Isn't Just Key. It's Everything. 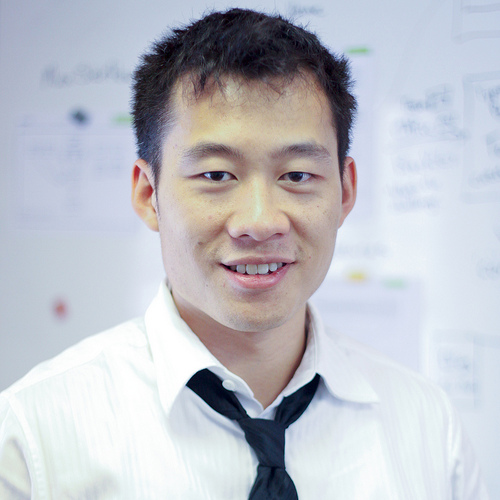 While building and iterating on Justin.tv (long before launching Socialcam), there were many times I came to the brink of packing it up and moving on from the company that bears my name. Shameful? Perhaps, but I know the same thoughts have occurred at times to my co-founders, who are still with the company to this day.


The story behind Justin Kan, the man who captured millions of people's eyes by strapping a camera to himself and broadcasting 24/7, seemed like an overnight success. Yet, as he mentioned in his ZURBsoapbox talk, it was very far from an overnight success. In a recent Techcrunch guest post he points out how often entrepreneurs give up on their product ideas once things get tough. The reasons which made him personally think about leaving were:

The reasons entrepreneurs decide to leave can often be traced back to a lack of product traction, Justin says.The most important thing entrepreneurs don't realize is that patience and iteration are critical in achieving product market fit. If the teams at Facebook and Groupon had given up after a single failure (or even many failures), he says, they would never have created the massive successes they did. Justin goes on to share his favorite example:

My favorite example of persistence is Airbnb. I first met the founders, Brian Chesky and Joe Gebbia, after SXSW 2008. They had launched their site as a marketplace for temporary housing rentals during conferences twice already by that point: once for a design conference in SF, and then again at SXSW in Austin.

That summer, they launched a third time for the Democratic National Convention and achieved some traffic, which promptly went away soon after the conference was over. By fall, almost anyone could have justified throwing in the towel. They had tried to make the product work multiple times, had accumulated tens of thousands in personal credit card debt, and were literally printing cereal boxes to try to make money. Even their lead (and only) engineer had moved back to Boston.

But they didn't give up. They kept at it. At the end of the year, they were accepted into YC, and immediately started trying to generate revenue and hit profitability. Two years later, Airbnb has a great product, a huge userbase, great revenue and is the the toast of the town in Silicon Valley. They are even a contender for the most valuable YC company created to date.