Notable Users Say It All

We love to listen to our customers. We initially created Notable after a fruitless search for a simple capture and annotation tool to improve our design workflow. As we began sharing our creation with clients it became clear that Notable was marketable, so we began asking even more questions to make the tool available to other companies building products and websites.

While still in private release wea''ve had an influx of folks trying Notable. Our public release launch created an enormous amount of buzz on the internet. We've had lots of users write in to share their excitement about the tool and we wanted to highlight a few of these comments. 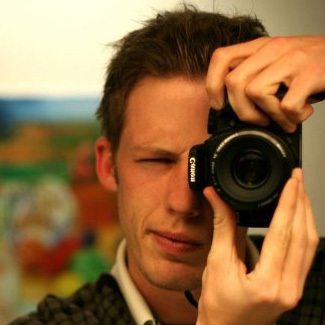 Here is a comment from Loren, who is an Interaction Designer and UX Engineer living in California. He just recently started using Notable and simply fell in love much like other folks.

My feedback is this: Notable is friggen awesome! It is a beautiful and easy to use application, and the exported results are highly professional. I would gladly use this with my team and clients. I'll continue to use it in my daily routine, and hopefully can come across some improvements to recommend. 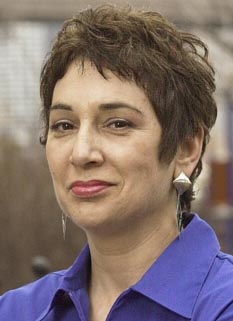 Another testimonial from Catherine Wachs who is a Creative Director in New York City and started using the tool a little while ago, she now employs it every day.

I've been using (and loving) Notable for a large web project. Because there are 3 developers, we needed a simple way to notate the site and keep track of all the changes. I've tried various project sharing websites but they were not very good for graphics because you can't track graphics in comments, as a Word doc or PDF does with written content ... It's soooo much better than taking screen shots and notating them, filing them, and trying to find the exact one when you need it. Although Notable works in much the same way as screen shots, it's much, much easier to keep track of it all. 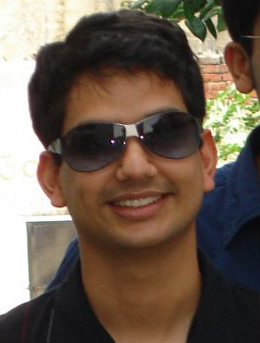 Aseem Kishore is a technology blogger and entrepreneur. He discovered Notable quite recently, but was so excited that he wrote this amazing blog post. Herea''s his comment below:

Notable is the first app I have seen to help improve a website design, rather than just design and code. Feedback while developing is essential to creating a harmonious website and Notable is the perfect tool to capture every piece of feedback you could ever want!