Next Soapbox: Wufoo - The Buildup to SurveyMonkey's Acquisition 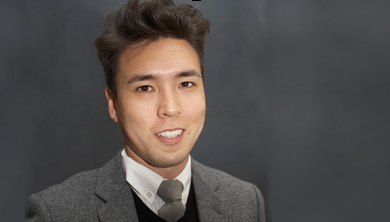 Kevin Hale, the designer/co-founder of Wufoo, is currently driving cross-country with his girlfriend as his entire company is moved out to the Bay Area following their recent $35M acquisition by Survey Monkey. On Friday, June 10th at noon, just four days after he gets to the West coast, he'll drop by ZURB to get on his soapbox and share Wufoo's story from the beginning to the present. Here are a few things he'll touch on:


About: Kevin started building a business way before he and his co-founders Chris and Ryan Campbell knew what the business was going to be. Kevin loved design and focused on building an audience first. Together the three friends launched one of the first web development blogs, Particletree, which quickly grew a large user base.

The idea for their business came from Paul Graham of Y Combinator, who suggested that they build a web app that allows people to create forms. Kevin's initial response: "We really don't want to be in this space." The three friends eventually realized that everyone in this sector was weak, so they had an opportunity to dominate the market. Fast forward 5 years, and Wufoo has done just that.