August is just beginning, and we've already added a new designer to our team. Self-described mad man — and forever plaid man — Brandon Arnold is a South Bay native who grew up not far from our world headquarters. His mother was a nurse and his father an engineer; from his mother he took away an empathy for people and from his father a curiosity for how to improve on everything. 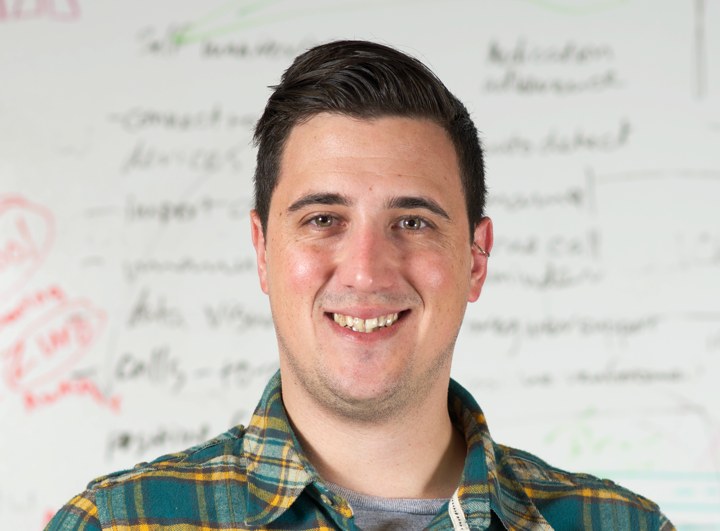 For the last decade and a half he's studied both design and improv. One skill affected the other, and he began performing — and instructing — improv professionally with ComedySportz in San Jose.

His love of design lead to a love of advertising. Attending San Jose State's advertising program led to a web designer at an ad agency in Campbell. There he worked on print campaigns, video production and websites with Foundation. A long-time ZURB fan, he says starting his design job here was "probably the best thing to happen for the past few weeks."