How Artsy Editor Increased It's Click Through by 12% with Verify

Stephen Ou, a young entrepreneur from Castro Valley High School here in the Bay Area recently created a nifty little WordPress plugin called Artsy Editor, which allows people to easily write and format their blog posts in a clean environment and to drag-and-drop images anywhere to upload. Stephen launched the homepage for the plugin to start selling licenses.

Weeks after the launch, he was not getting as much engagement from his site visitors as he had hoped for. He received a lot of emails telling him that it was unclear what the plugin did and hard to figure out the feature differences between the 3 pricing plans. Stephen had a hard time visualizing and prioritizing all the different features and issues people reported. He turned to Verify for help. 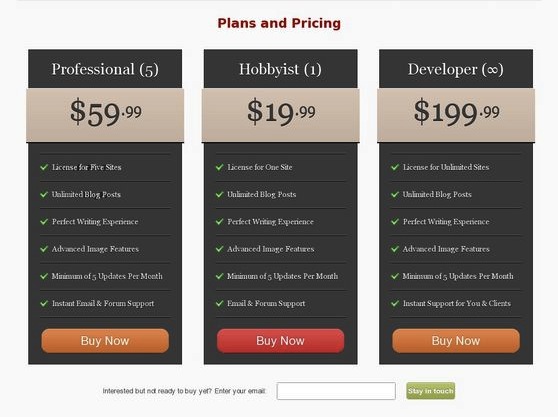 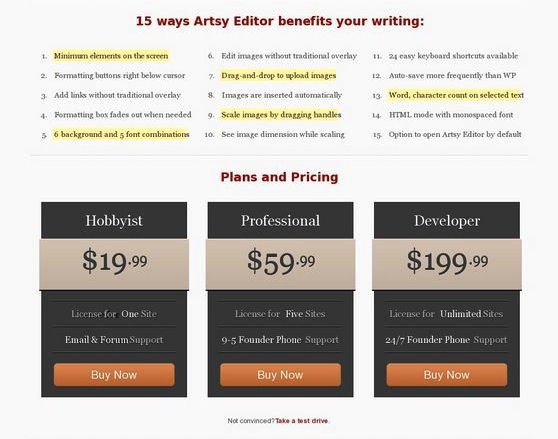 What goal did you establish before running your Verify tests?


My goal was to figure out exactly which tweaks to the homepage would have the greatest impact on the clickthrough rate to the live demo page.

Which test type did you choose?


I actually ran 6 different tests because I wanted to try them all out, but I really loved the responses I got from the annotate test because the feedback was so detailed and actionable. In the annotate test, I asked the participants: Which items on the Artsy Editor homepage could be improved to help you better understand what the tool does?

What did you expect to see in the results?


I was expecting to get a number of different feature requests, but also expected to see high concentrations of feedback in the areas that weren't working. The spots on the homepage where I got most feedback would be the ones I would pay attention to first.

What did you find out?


There were four major elements on the homepage that I thought were really cool, but in reality were confusing and unnecessary for the end users. These items made it harder to learn what my plugin was all about:

Another issue that came up in feedback was that people were looking for testimonials to validate the plugin. I did not have many quotes from customers in the original page design. For the update, I decided to add more testimonials from people who were using Artsy Editor. 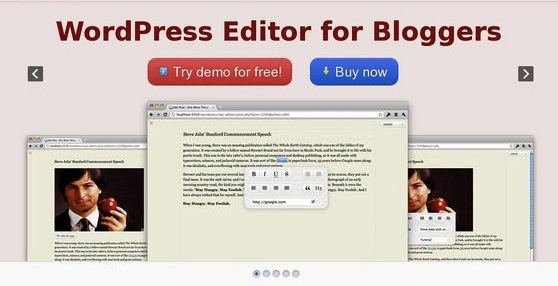 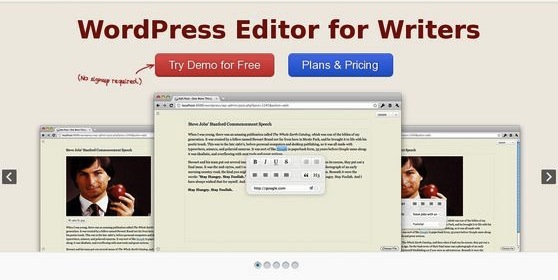 What was the result of the change?


It has only been 5 days since the redesign, but the click through rate to the live demo has increased by 12% already! I've only heard positive feedback from people so far. Folks don't seem to get confused, and I don't get those emails anymore. They seem to be figuring out the key features and functionality of the plugin much better than before. They also seem to be more excited to share the plugin with their friends. I'm happy with the way Verify helped me focus on the important things on my homepage design.