Standing Out or Blending In?

The internet is in an uproar today. People on all sides of the issue are chiming in with their opinions about why this happened, how this happened, and who's to blame. So what has touched the collective nerve of the world wide web? Is it the erratic stock market corrections? The upcoming presidential elections? Nope, the source of all of the passionate interchange is Google's new sans-serif flat logo.

Google's logo has changed a lot over the years, but it settled into the version most of us are familiar with in 1999 with little change until this week. 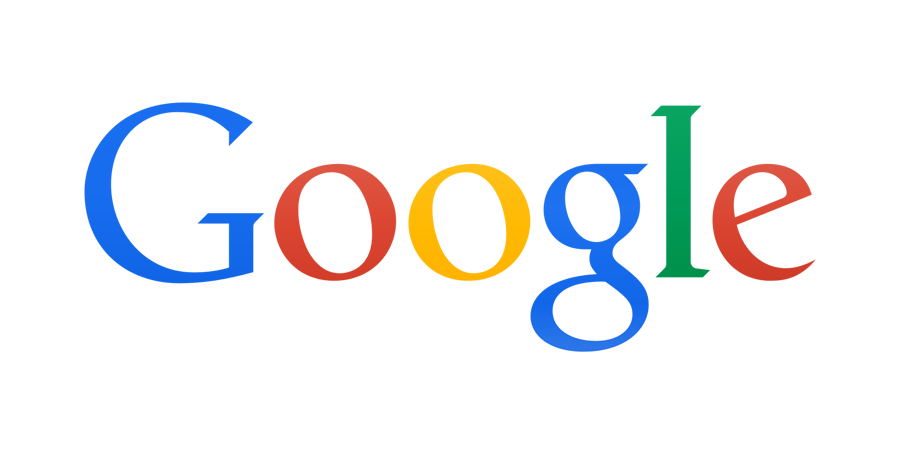 The original logo was designed by Ruth Kedar who now serves as the Creative Director at Coupons.com. Ruth met Larry Page and Sergei Brin through a mutual friend at Stanford. They were looking for something that would set Google apart from their competition and convey the voice of their brand- a voice that was trustworthy, yet playful and fun. The result was a serifed typeface that harkened back to man's collective knowledge locked in the printed page, but with a modern twist that pointed to things to come. It represented the company for 16 years until this week, when this new logo was unveiled:

As the 'mother' of the Google logo most of us have grown accustomed to, we were really interested to hear Ruth's thoughts on this new direction so we gave her a call. She refrained from passing judgment, staying open minded and even highlighting how it's nearly impossible to tell just what the future will bring.

We judge things based on our past experiences and it is often hard to anticipate what change will bring. I'm looking forward to see how the new identity will solve problems we don't know exist yet.

She also shed some light onto the factors that determine whether a design is timeless or not:

Design is often influenced by technology advancements and or their limitations (think how chisel, quill, fountain pen and typewriter have influenced type design). However it is interesting to see that once a solution to a new challenge is presented, it will often become the norm. Some will be only passing fads, while others will become classics. Only time will tell which ones will make it into the latter.

It always ruffles a few feathers when something we're comfortable with changes, but Ruth had some great perspective:

It is always a risk when a well known and established brand decides to move into new territory. No force on earth is stronger than inertia, and people don't always immediately embrace change. Think of Bob Dylan going electric in the 60s. He was booed on stage but stuck to his vision as an artist and continued to grow and develop a brilliant career.

Google shot the serif, but it didn't shoot the SVG

While Ruth purposely held back from forming an opinion too soon, the internet was quick to pick sides. All kinds of clever comments were posted on this informative Gizmodo article, including headline used above (Thanks to TheLittlestTroll and Ubiquitin for their wit). In the article, Alissa Walker outlines a lot of the practical utility that going sans-serif provides. The Google Design Team published this length post explaining all of the thinking, considerations and effort that went into the new design. Useful? Sure. Practical? You bet. Pretty? That's up for debate.

Some feel it's a little dull:

Google's new logo is like taupe paint, Virgin Cola, or the 'modern art' that hangs in the waiting room at a dentist's office: it's inoffensive to the point of being bland. It's almost a generic redesign: take the existing logo and typeset it in a geometric sans-serif, dust your hands, and call it a day.

Others feel it looks a little too familiar:

A few type aficionados are diving deep into the construction and criticizing the angles and ratios, even offering their own fixes they feel are better balanced. 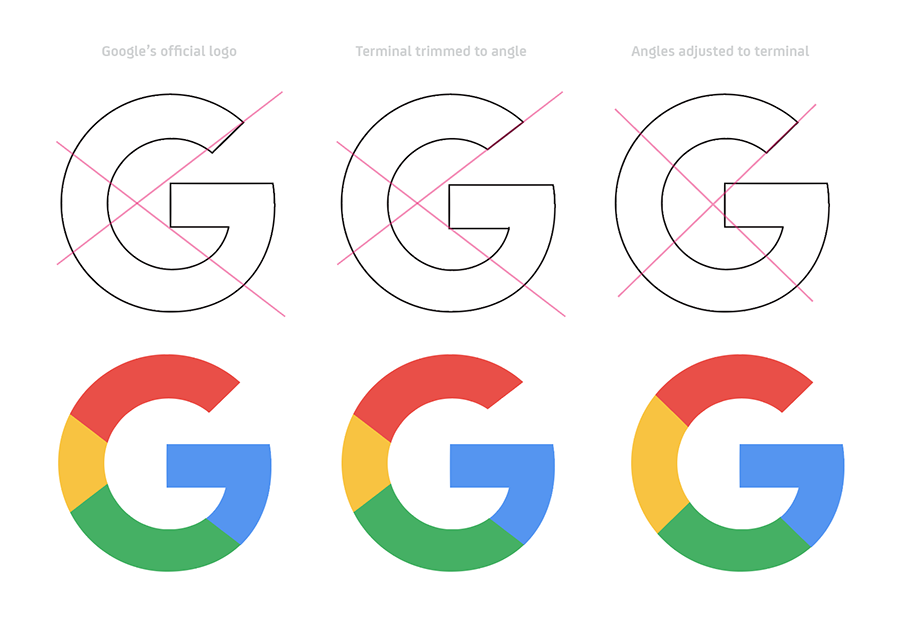 But many designers, including some of most talented and creative branding experts in the industry, have given the new logo a resounding thumbs up. Yep, there's no shortage of opinions from the design community, but we thought we'd collect opinions from users around the globe using a Notable Concept Test. These tests are completely customizable and give instant test results using an international pool of testers. Within moments, results poured in from 25 different countries and gave us all kinds of data and perspectives from people of all demographics. Here's what the data revealed:

Check out the data in Notable

Does it even matter?

The new Google logo follows a trend of companies reducing their logos to the bare minimum, scrapping serifs and going flat. We're also seeing a simpler color pallette with the primary colors front and center. With more and more companies following suit, some argue that it will become harder and harder to stand out with this style. The debate rages on about Google's decision and the timelessness of their choice. Was this a bold move or are they blending in with the crowd? Is this logo going to hold up another 16 years or is it too trendy? The more interesting question though, is 'Does any of it even matter?'

Back 2008, we made the bold claim that logos aren't as important as most people think. The web has changed the way people interact with products and brands, and the logo's role in influencing people's behavior is waning. Once the sole advocate of a product on a crowded store shelf, it's now the favicon that's connecting with companies and brands. The URL has taken center stage and let's people know they're in safe waters.

It's the experience, the product and/or the service, that contains the perceived value and sets brands apart. And by that standard, Google stands unmatched. Will their new logo stand the test of time? Hard to say, but according to the data, the new logo is already connecting with a new generation of users.