Don Norman Has a Great Point About Google, But Does It Matter? 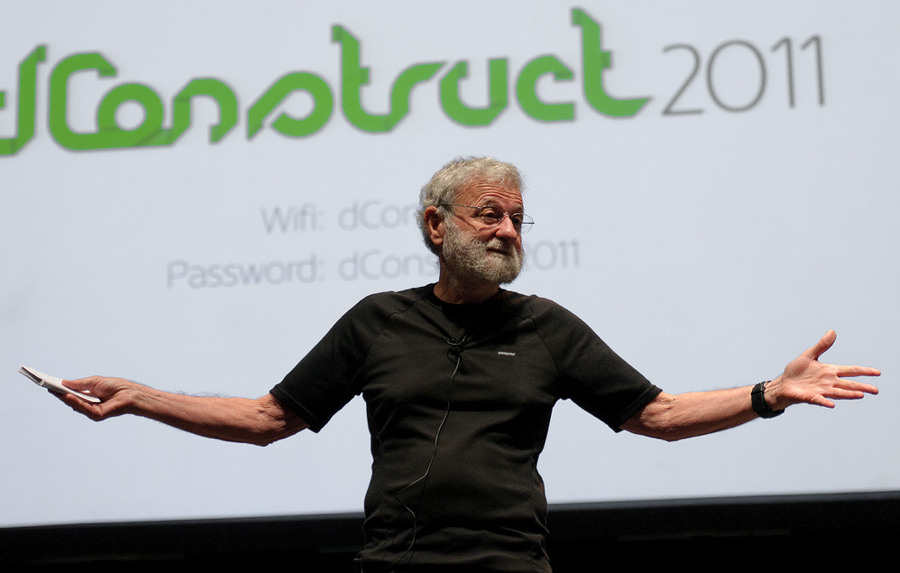 During his talk at dConstruct last Friday, Don Norman, the author of The Design of Everyday Things, former vice president at Apple and, as defined by GigaOM, "a demigod of the design world," said something that made the audience bristle and raised a lot of commotion on the web in the few days after:

He went on to describe how he sees Google:

They have lots of people, lots of servers, they have Android, they have Google Docs, they just bought Motorola. Most people would say 'we're the users, and the product is advertising'. But in fact the advertisers are the users and you are the product.

Does Norman's point even matter?

Norman is absolutely correct: advertisers, the people who pay Google, are its customers, and Google is selling your attention to them. Ian Betteridge published a great explanation of why Norman is right and why it's not a big deal:

What Google is selling is you, or rather your attention. The more it can make its ads relevant to you, by placing them in the right context at the right time, the more likely you are to click on them ' and the click is the only measure of your attention that matters.

John Gruber of Daring Fireball posted a comment about Norman's talk, saying, "the truth has an anti-Google bias.' The "truth" as Betteridge described is that Daring Fireball like every other online publisher do exactly the same thing. Every site that carries ads is guilty of the same thing: selling our attention to their customers (the advertisers).

Every site with ads on it (including Google) sells our attention to it's advertisers. Google just knows a bit more about us and is therefore much more precise when it comes to targeting demographics. To sum it up: yes it's true, but it's no big deal.