Designers, You've Made It to the Table. Don't Screw It Up

Those who believe that great design speaks for itself are likely not in the problem solving business, and that results in dumb design. Product design problems are messy and twisted, and the only way to get them untangled is to talk them out and get teams aligned on the path forward. Designers, often eager to fight for their seat at the so-called table, underestimate the training it takes to win over the Devil's Advocate in a work session or presentation.

Design work needs to be strategically presented, and conversation delicately controlled. Beside being data analysts, interaction gurus and code junkies, every product designer needs to have a bit of a salesman in him. Not the slimy let-me-tell-you-what-you-need type, but more of a smart conversationalist, who plays to his strengths and knows how to shut down doubts in his audience.

These skills can be developed through deliberate practice, much like any other facet of product design. A smart presenter knows when to push back, when to give in a little, when to go for the close and when to crack a joke.

Prepare for the Inquisition

Preparing for battle is where it all starts. We know, there are no wrong answers in design. Just don't say it to the naysayer. A blurted-out euphemism can open up a designer to an onslaught of skepticism. 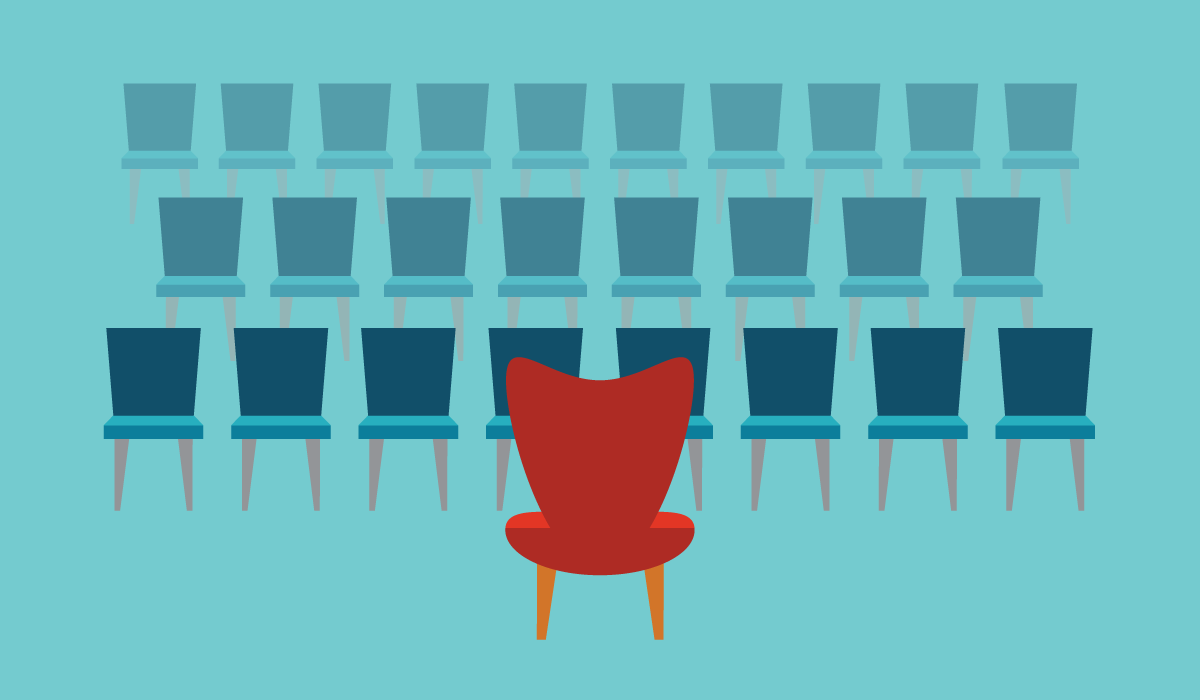 Assuming a designer can charm his way past the Devil's Advocate is a rookie mistake. Being prepared for the worst, every single time, is how designers win meetings. He has to know without a shadow of a doubt why he's placed that button on the left and not right, or why he's laid out products in a grid instead of a carousel that a manager suggested. Coach designers to speak with decisive conviction, like the expert they are. But more on conviction later.

To know their stuff, designers have to learn the stuff. And not just designers, but design managers as well. Being hungry for design information sets designers (and managers) up with a comforting knowledge base, so they're able to pull out a poignant proof point at a drop of 'Are you sure..?'

We call it being design literate and make a daily ritual of hunting for great work and research, documenting it across our library of resources, including Design Quips for data and Design Triggers for behavioral patterns. Sharing these resources with each other and the design community, we want to make sure no designer goes into presentation without hard evidence to back them up.

Attack is the Best Form of Defense

When a designer is well versed and design literate, the power of knowledge is on her side. She should use it, like a sword! Don't make the mistake of assuming an audience knows why something is designed the way it is. A well-timed 'because' statement clearly explains the decision, preempts scrutiny and positions her as thoughtful. For example:

We'll provide a detailed confirmation page at the end of checkout, because customers like having a sense of closure.

The designer should never try to wing the presentation. Not many of us can come into a meeting and speak lucidly off the cuff — and we've met them both. Instead, she needs to do her homework. What does the design do for the business? Did she hear something in user interviews that supports her decision? Is there research she can cite? All the materials should be prepared ahead of time, and key points that need to be made, should be written down.

Then, anticipating a roadblock is better than reacting to one. Has the stakeholder asked about a certain feature (say, checkout flow) in the previous presentation? It's best to address that elephant right away. Setting up the call with 'Today we're discussing the product presentation and will be tackling checkout flow in the next round' gives them assurance that their request has been heard. 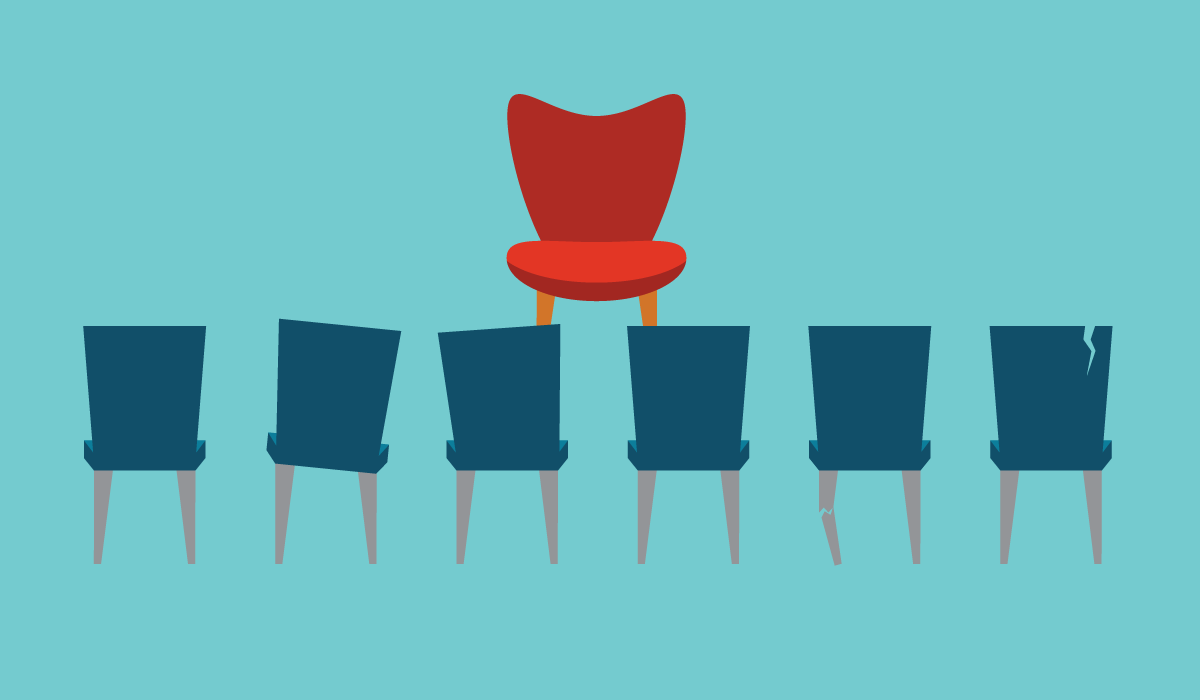 Being ready with solid reasoning and articulate presentation is an awesome plan. But people are unpredictable. Maybe they feel their job is on the line. Or maybe they're having a personal crisis. Or maybe their child is running a fever. A designer can't prepare for it all, but he can watch and listen for cues in tone, expression, posture, and steer the conversation accordingly:

Build Confidence Along the Way

And now back to conviction. Great presentation starts with confidence. And if the designer is already confident in her work, then she should work on showing confidence in her voice. There are a few tricks here, too: 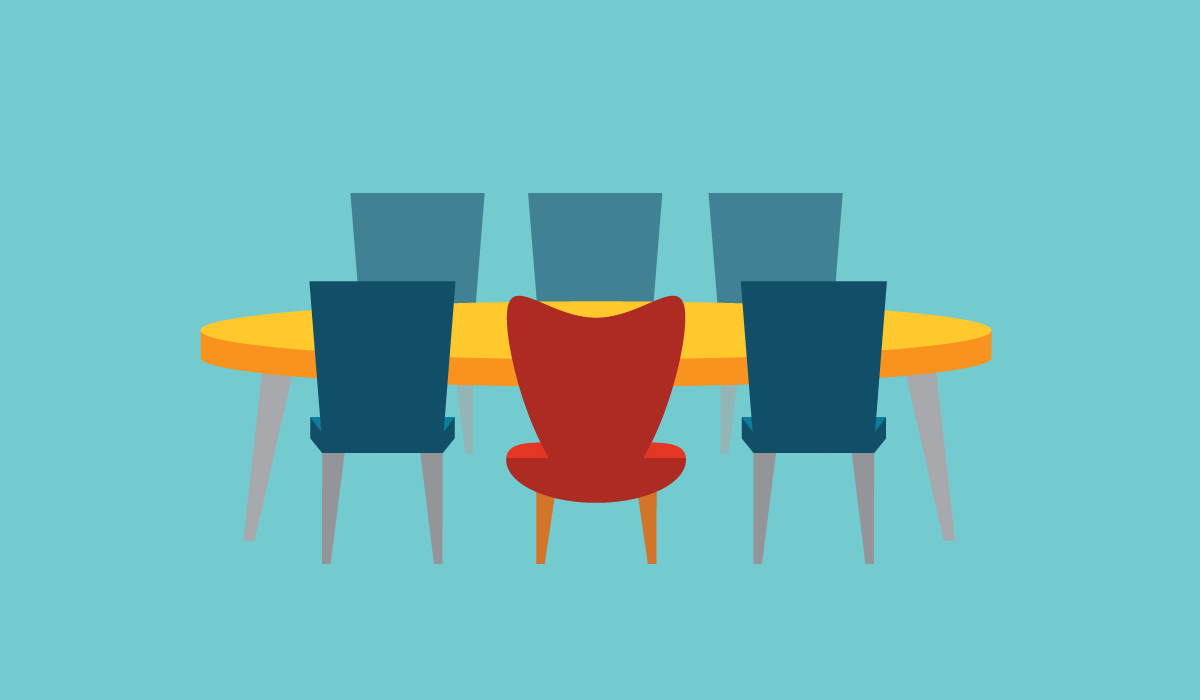 Don't forget that a presentation is also a conversation. Designers should engage their audience. Encourage contribution. She should get off the high horse and build up the team. She should validate their suggestions and avoid a hard 'no.' Instead of 'Yeah, we thought of that too,' encourage them with 'That's a cool idea,' or hear them out and offer to look into data that resolves the question.

Designers shouldn't worry about not being the holder of all awesome ideas. Inviting collaboration brings the designer and the audience to the same side — if anyone is taking sides here — and works to the designer's advantage in the long run.

The Moment of Victory

Knowing when to put on the boxing gloves and when to take them off is how a designer learns to move work forward. By being prepared and versed in design, he shows commitment to his craft. Then, being an aware presenter helps him get naysayers on his side.

As designers practice these skills, listening and speaking with purpose, they'll find the right mix of tactics for every presentation. Being attentive and articulate. Repeating how design addresses particular goals of the project, how it solves particularly tricky user problems. When they hear the audience repeat their words, you know you've trained them well to win against the big boys.

There's more where this came from!

We have 4 hours of tips and methods it takes to win meetings and move design work forward. Sign up below to be the first to know when the next Mastering Design Feedback class is scheduled.