Code Conf was a good time. Two days of top notch speakers, three nights of open bars, and seven tasty meals, all included in the price of the ticket. Saturday's dinner was particularly memorable, when the entire conference was bussed to a club (with an open bar), and given CodeConf money to purchase whatever we wanted from four trendy San Francisco food trucks parked out front. Melissa over at GitHub knows how to run a conference (read throw a party).

But food and debauchery aside, the conference itself was solid. Rather than going huge, with six tracks, or concurrent talks, across four days, it was an intimate event with three hundred people on a single track over two days. All the better to focus on speaker quality, rather than quantity, and all the speakers were top notch. But rather than just paste in links to their slides, here are sound byte length summaries of all my favorite talks from the conference. 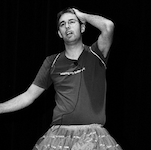 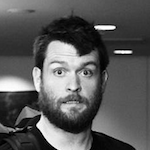 Measure your applications, but measure the right things, measure them correctly, and measure them in production. Mean and standard deviation are OK, but median and percentiles are better. 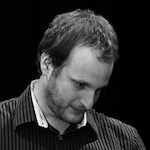 You do realize that by using rdoc as your primary documentation, you are saying that you care as much about them as Java people, right? 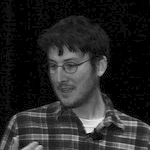 If you are a windows programmer, I have two questions, first why do you eat poop all day? Second will you help me port node to Windows? Because I really don't want to come over to your room and eat poop too. 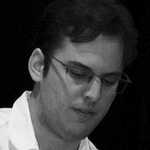 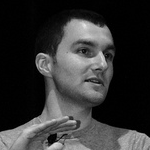 We use languages like Ruby Python or JS because they let us write code like literature. It fits the way we think. Let's be honest, we don't use Ruby for engineering reasons. 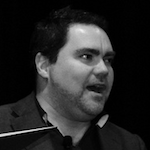 The secret of success turns out to be so incredibly simple: Work your ass off. Really care about what you're creating, not the fame or fortune you'll get. You'll succeed.

Thanks to all the speakers for their words. Also thanks to faunzy for taking these pictures of the speakers and posting them to flickr.