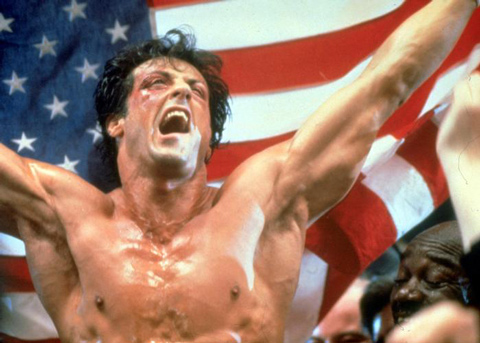 Design isn't about creating elements in a screen- it's about solving user problems. And anytime there's a design decision for a user, there's sure to be an argument. Here are eleven ideas for winning the design battle.

I have to admit that it's easier to highlight these tactics than actually use them. Experience plays a big role in adoption- there's no substitute for learning from mistakes and putting that into your work flow.