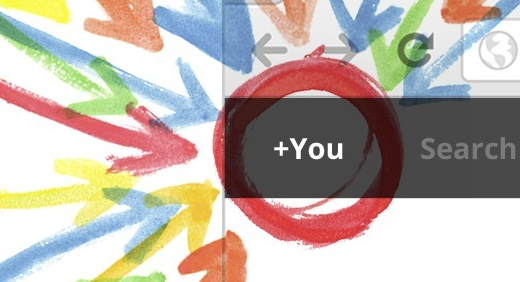 It's been about two weeks now since Google released Google+, their invite-only amalgamation of Twitter, Facebook, Skype...well, pick your social app of choice and there's no doubt a hundred comparisons between it and Google+.

We had a lively discussion in the office not long ago related to what it's doing right, and doing wrong. A lot of it stemmed from this article, in which Mark Hurst posits that Google+ will succeed wildly at first, but will eventually sputter out because it "didn't fundamentally fix any of the major problems of the Facebook experience." And he's right. Google+ does not fix a number of problems with Facebook — but I'm more bullish on Google+ than he is.

Much of the criticism Mark levels against Google+ stems from the idea that most people don't want fewer people to read their posts. I disagree. Facebook has been around long enough that it has trained users to treat social networks not as one to some, or one to a few, but one to everyone. Things you post to Facebook go to all your friends (let's not even talk about Groups, goodness knows Facebook never did). Twitter pushes your content to all your followers, and anyone else who wants to look.

We live in a world where being active socially online means sharing everything, with everyone. That's why Facebook activity feeds are a stream of status updates on what someone had for lunch, or this hilarious video they saw on YouTube, or any of a thousand trivial, menial topics. That's because when we want to be truly social we don't get on a stage with a bullhorn and just shout out what we want to say: we say it to certain people because we value the conversation with them.

I don't mean it's the only one that matters - even with Google behind it, Facebook is still the 700 million pound gorilla in the room. What I mean is that Google+ is possibly the first social network that makes it simple to have meaningful conversations, with people who are interested in what you say, in just the same way you talk to specific people about specific things.

Google certainly has the money and energy to keep plugging away at Google+, probably long enough for it to be a truly relevant network among more than just the nerd elite. It'll be a long road, but after 2 weeks of use I'm still excited to see where it goes, which is better than a lot of services manage to do.