Imagine for a sec that you're an ecommerce retailer. It's Black Friday, the day after Thanksgiving in the United States and the cornerstone sales day of brick-and-mortar stores. But you get a huge spike of traffic and someone snags a $25,000 clutch from a mobile device. Which is exactly what happened one Black Friday for One King's Lane.

Your business model either leans on mobile or it doesn't.

At the time, 30% of One King's Lane traffic came from a mobile device, most of that from a tablet. Sales from mobile make up one-third of One King's Lane sales. So the retailer worked furiously on releasing a universal iOS app, but haven't done a responsive site. Instead, they have a server-side adaptive site. A lot of brick-and-mortar retailers have followed similar paths, jumping on mobile but not going responsive. 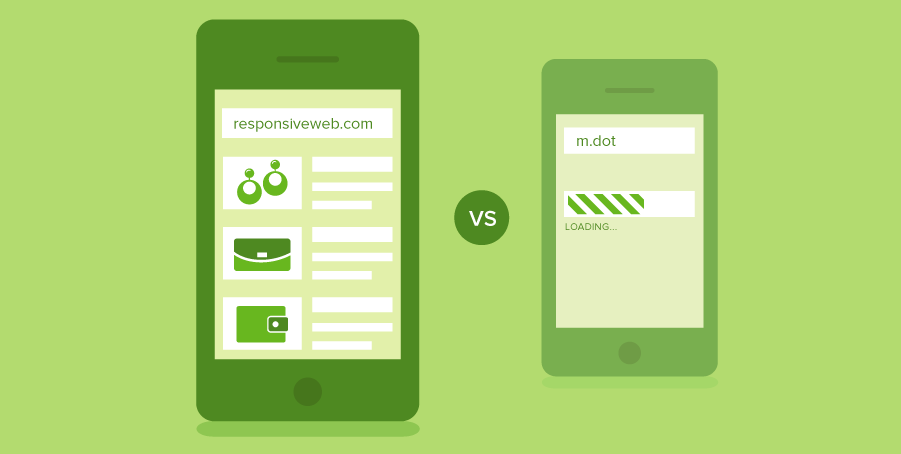 Traffic for online shopping is huge, many retailers split their traffic roughly 50/50 between mobile and desktop, such as Amazon and Target. Yet, surprisingly, 87% of the top 100 retailers aren't responsive, shuffling shoppers to an m-dot site which can be a nightmare for shoppers.

Why's that? Show me the numbers, Mrs. Landingham.

Not everything is available on an m-dot site and the shopping experience is, well ' less. M-dots take longer to load — more than 4.8 seconds and 40% of shoppers will bolt or throw their phones in frustration if it takes more than three seconds to load. And nearly six times as many mobile shoppers would rather ditch the m-dot site for the full-blown site even if it's a horrid mobile experience.

When it comes to performance, responsive web sites are in a dead heat with m-dots and, in some cases, can slightly edge out their m-dot cousins.

Too Many Codes to Maintain When a Single Codebase Will Do

M-dots have another disadvantage. It means having an entire other codebase to maintain. Twice the work and twice the team to manage those separate code bases or using a server-side solution — one that takes your existing site and serves up another, entirely separate mobile site for the shoppers on the go. 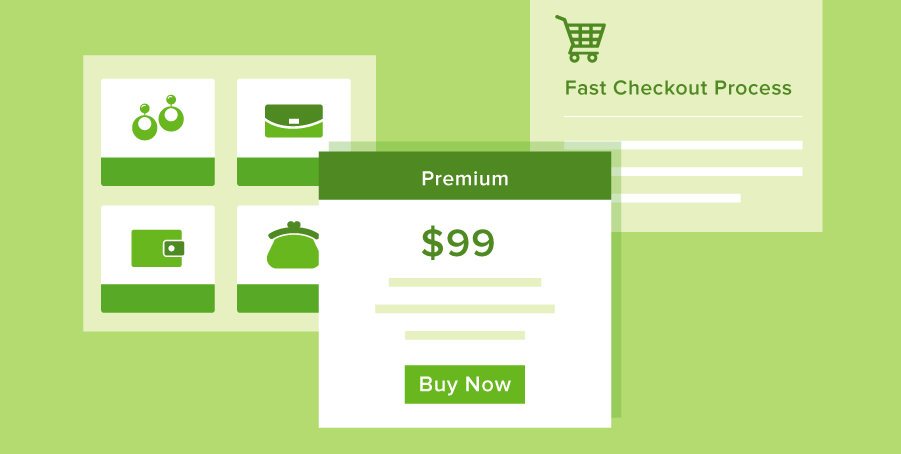 Responsive sites allow retailers to have a single codebase that can be maintained by a single team. It also helps retailers find life beyond the app store. With more and more tools, such as Foundation for Apps, there isn't any real reason for ecommerce to turn to m-dots rather than a responsive site. And there are certainly code blocks — such as responsive pricing tables, masonry grids and product listings — to help retailers make the leap easier.

M-Dots Are the Way of the Dinosaur

If most mobile shopper prefer the full site, then they obviously want parity when it comes to the buying things from their phones or tablets. And they bounce right out of an m-dot, so why are retailers still clinging to it? Having one codebase, one site can allow them more parity and give their shoppers everything they're looking for.