Retina Display Laptops and You 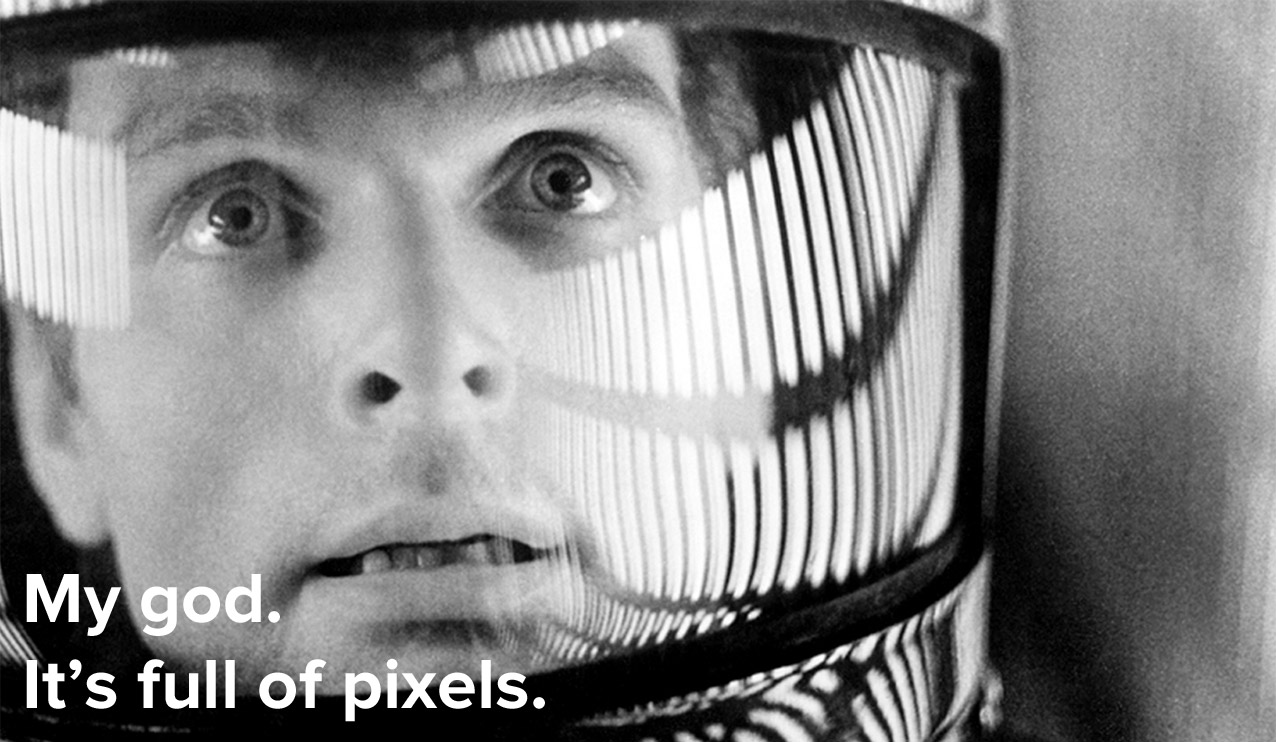 Yeah, we're excited too. New laptops from Apple with Retina Displays built in — a whopping 2,880 x 1,800, or twice in each dimension what the current 15" MBP sports. Over 5 million pixels. That's a lot of pixels.

We had a little discussion at lunch over what this means for Web design and the short answer right now is: very little. Websites will not suddenly look like crap any more than they look like crap on a newer iPad, and for the exact same reasons. Pixels are doubled where necessary to be just the size of pixels we're used to on our current laptops (or other non-retina devices). However, if you've been building responsively, you might get some benefit from these new displays right now.

Foundation, our responsive design framework, has an almost unintended side effect for retina displays. Because Foundation won't allow images to be larger than their container (it scales them down to fit the grid) many images are already being scaled down. On a standard display that detail is lost when we scale — on newer iPads and now the new MBP that detail will no longer be lost, meaning we could embed very large images and get all the detail from them (at a huge cost in file size, natch).

Likewise, background images can be sized using the background-size property, and you could use very large images that are scaled to 50% size on newer devices and browsers. This is one way of actually implementing a true responsive images solution, albeit with some major drawbacks. Set a background image at a regular resolution, then use a media query that targets a pixel ratio of 2 to load a larger image and scale its size down 50%. Voila, a very large image that only loads on a retina screen (of course, it'll load on an iPad 3's data connection too).

We'll be honest — as far as online properties are concerned, we're not. There's a great deal of work ahead of us (and you) to make this work on the Web. Still, we're excited to see it, and we're looking forward to making all our sites and apps as beautiful as possible on these new displays.