ZURB's kicking off the new year with some brand new ZURBians. The one and a half additions to our team are Tanya Breshears, designer extraordinaire, and Dave Gamache, aka Intern Dave. 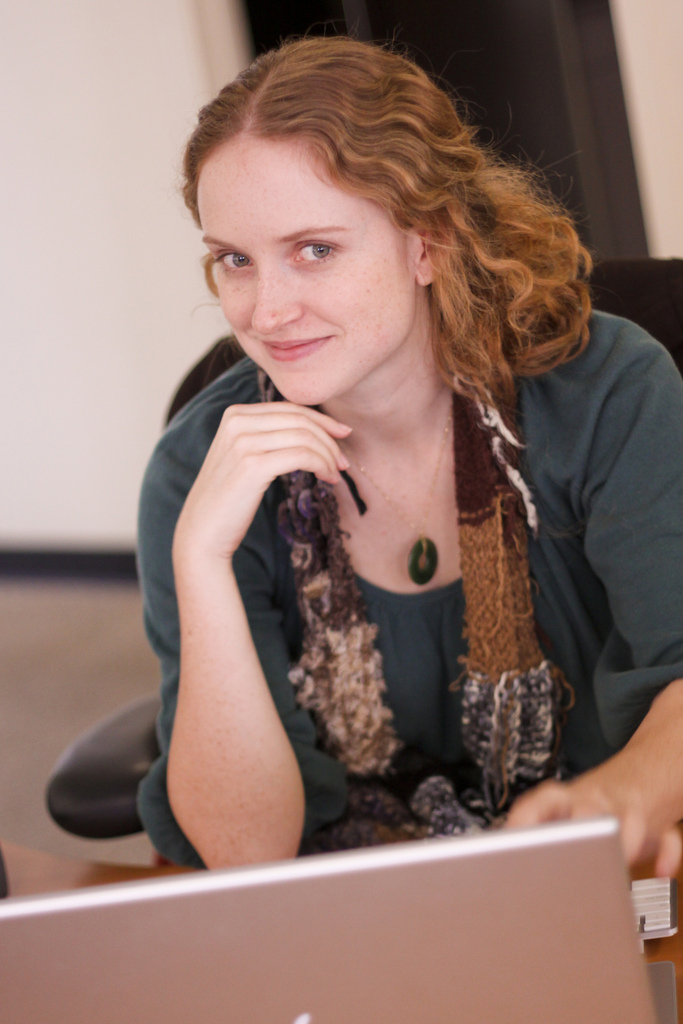 Tanya's a California native who spent most of her life in San Diego before moving to the Bay Area to go to Stanford, where she earned both her Bachelor and Master's degrees in Symbolic Systems.

One month after applying, Tanya was gearing up for her first day as a ZURBian. We put her straight to work and she's just completed the whirlwind that is the ZURB five-week ramp up plan.

"ZURB doesn't slow down, I don't have to worry about getting bored, and I end up laughing a lot at work" Tanya Breshears

Tanya was drawn to ZURB's "creativity, eagerness to learn new skills, enthusiastic people, sense of humor, and impression that everyone is part of a team," everything she was looking for in an awesome workplace. 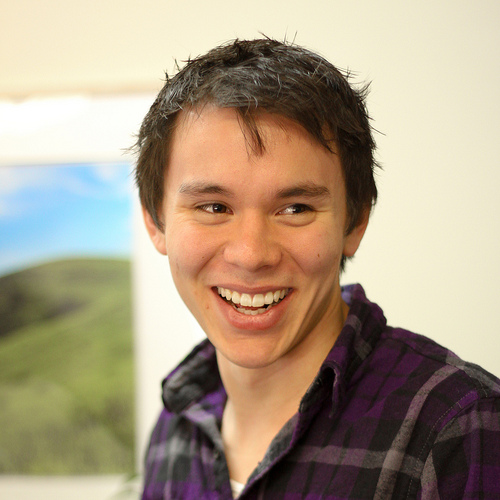 Dave is ZURB's most recent Design Intern. He's been working everyday at ZURB between his classes at Santa Clara University, where he's earning a degree in Marketing.

"ZURB is the elusive crossroads of work and fun." Intern Dave

He's another California native who grew up in Woodside. He discovered ZURB while looking for "ballin' web design studios in the area." Currently he's working with the team on several internal projects and just had a hand in implementing the new recap site for ZURBwired 2009.

Interested in joining the ZURB team? Think you've got what it takes to be ZURB's next intern? We're always looking for talented, T-shaped people who can help us build great things.

To get a hold of us, just shoot us an email to [email protected] and tell us what your top three skills are and why you want to work at ZURB.