LinkedIn IPO Is Ten Years of Hard Work, Not Part of a Bubble

Hoffman should be the role model for entrepreneurs star-struck by the seeming glamour and ease of Silicon Valley's consumer Internet world. He's the living incarnation of the reality of the Valley: It may be easier than ever to start a product, but building a company is just as hard as its ever been.

As for the brain-dead commentators wondering if LinkedIn's IPO represents a bubble what part of spending a decade of building a business with more than 100 million users that no one hyped, that represents one of the few large-scale working examples of a freemium business model screams "BUBBLE"' to you people?

LinkedIn is one of the only social networks that survived from the first social media frenzy. All the big Valley venture capital guns were behind Friendster at the time LinkedIn was trying to break in. A little while back we had LinkedIn's co-founder Konstantin Guericke get on his ZURBsoapbox and speak of the company's hard times: 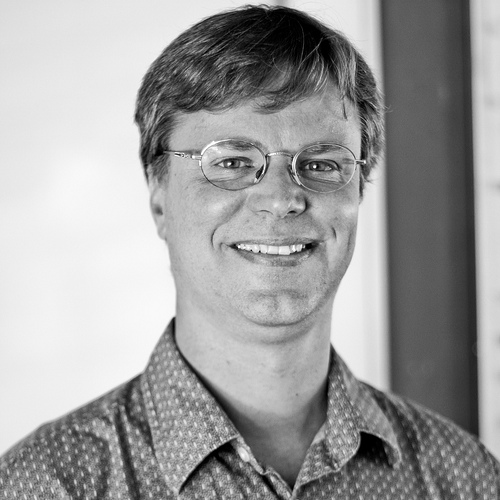 Boy was it tough. Everyone hated LinkedIn. It was 2003 and Friendster was dominating social interaction on the web. Teenagers friending each other and trading pictures on social networks - sure! You want grownup professionals to friend each other over the web? This is too cute. Won't work. Even if it does work, Friendster will just add a business section to the site and you'll be dead. Bloggers hated the idea of separating their private and professional lives in two and weren't shy about letting everyone know their disdain for LinkedIn

There wasn't a secret formula to their success according to Konstantin, just a lot of hard work.

Not sure about our success formula, I know the fail formula for our competitors though'. At the time a number of competitors were rivaling LinkedIn among which were: Rise, Spoke, Plaxo, VisiblePath, ZeroDegrees and of course Friendster. A lot of the problems had to do with targeting the right market of users.

Lacy concludes with a great analogy to the 1999 bubble.

As most people with common sense have argued, we're not in an Internet bubble now. There's exactly one aspect of Silicon Valley right now that I will concede does feel like 1999: It's easy to start a company. Stupidly easy. And entrepreneurs like Hoffman are the antithesis of that archetype not a symptom of it.