How LinkedIn Broke Through: A Talk with Co-founder Konstantin Guericke

Once upon a time in a land not so far away LinkedIn had big plans but zero users. Nowadays they dominate the space of social networking for professionals. How did they break through? We know the right person to ask — Konstantin Guericke, LinkedIn's Co-Founder and former VP of Marketing. Together we go in the wayback machine to user number one.

LinkedIn was born 7 years ago. In the next year the social media sector would blow up from being dominated by Friendster to the launch of MySpace later that year to the launch of Facebook in 2004. Most of social networks at the time were trying to make money by selling ads which appealed to a huge audience of young adults. LinkedIn however appealed to grown up professionals and was designed to be a subscription service where a member paid a fee to join the network. How did they manage to get the older professionals to jump on the SM bandwagon and pay a fee at the time when better-funded competitors were trying to move into the market?

Konstantin will get on his soapbox at ZURB HQ next week to share with us: 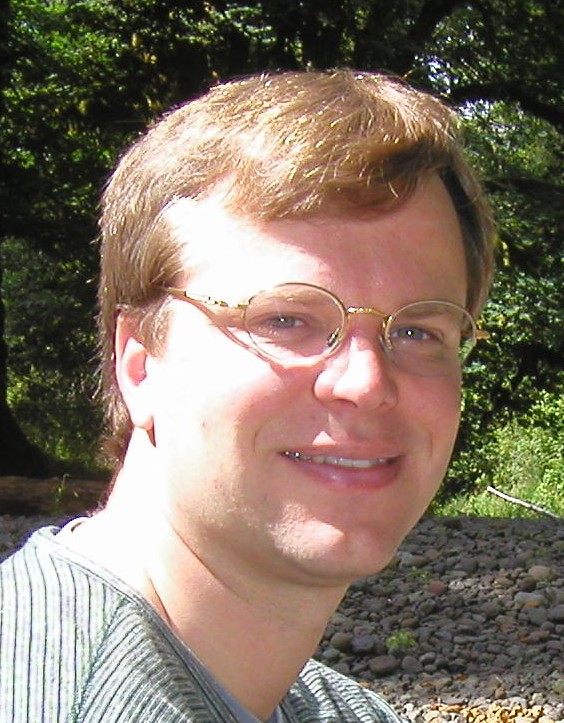 Konstantin's says that he is a social architect with a passion in exploring the intersection of psychology, sociology and computing. Before founding LinkedIn he helped Micrografx lead illustration & image editing software development, managed the creation of one of the first 3D modeling and animation products for Caligari, marketed one of the first 3-D virtual web collaboration tools at Black Sun Interactive, and managed one of the first hosted presentation solutions which was later acquired by WebEx. He is currently working on a stealth project which we all want to know more about.