The Batman comic series has one of the most passionate fandoms in history, and never was this more apparent than in the summer of 2006 when it was officially announced that Heath Ledger had been cast as the film's iconic villain, the Joker.

The internet exploded as fanboys and fangirls largely panned the decision. Vitriol spewed from forums all over the web.

This guy couldn't act his way out of a paper bag.I am NOT seeing this movie if he's in it.Probably the worst casting of all time.

Believe it or not, there are a few lessons designers can learn from this story that can help us stay on track and focused as we develop new products. 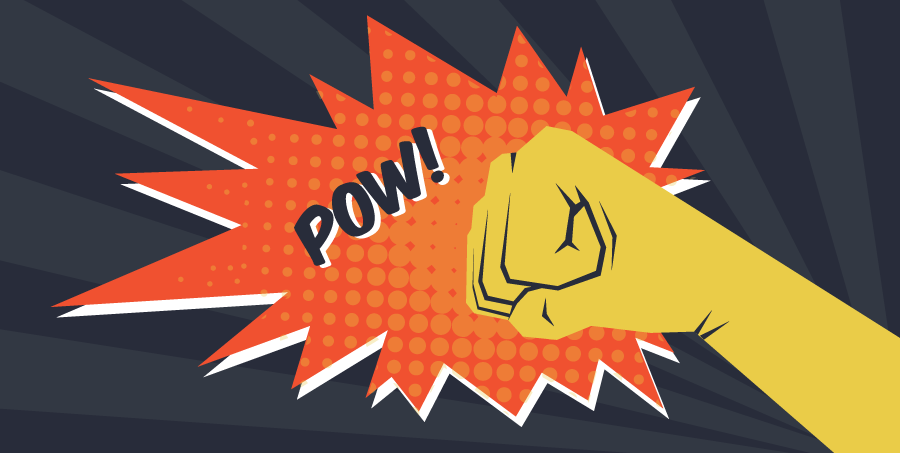 Director Christopher Nolan was tasked with completely revitalizing a damaged brand, and almost every part had to be refreshed to bring it back on track. As designers we are sometimes asked to completely refresh a product, fix a broken interface or improve an interaction. Our changes may be exceptional and undeniably better solutions than what existed previously, but we have something working against us. Science has proven that people don't like change. Whether we're aware of it or not, we all have a bias for the familiar. When we see something really different or unexpected like, say, the star of "10 Things I Hate About You" being cast as one of the greatest villains of all time, we tend to be negative.

Recently we had two members of the Rdio design team, Geoff Koops and Mike Towber, over for one of our Soapbox events. In the Fall of last year, Rdio underwent a drastic redesign that included bold use of album art, typography and image blur. It caught many people by surprise. Some users expressed frustration over some of the interface changes and were quick to voice their criticism on social networks.

Nolan's unexpected casting decision prompted such a strong reaction because fans have an incredibly personal connection to the Batman mythos. In the same vein, Rdio's passionate users have a deep connection with music and the way they consume it.

"We are blessed with passionate users," Geoff said half-jokingly. While we all chuckled a bit, Mike was quick to expand on Geoff's thought, "It always feels great to have people care enough to say something." They touched on something that everyone who has created anything should understand: If people have strong opinions, even negative ones, it means they care. They care enough to voice their opinion. They're engaged with your product. These are the kind of users you want to have!

Keep Calm and Carry On 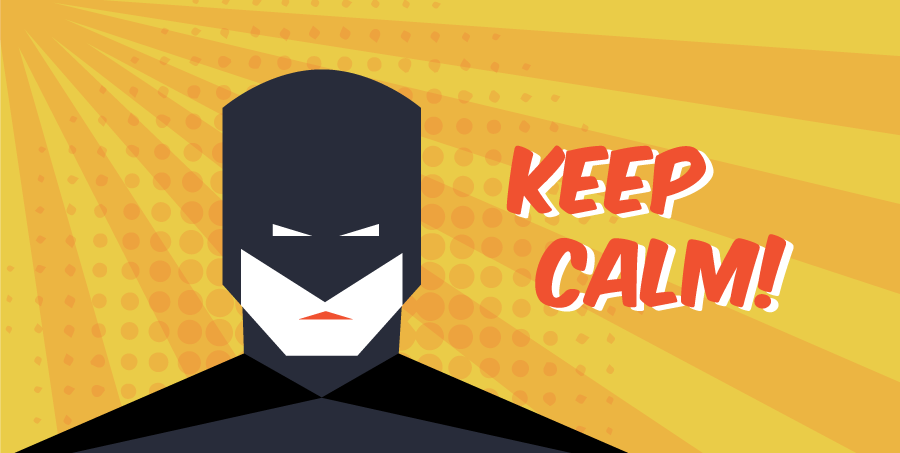 After launching our product or redesign, negative feedback can make us feel threatened, causing us to panic. There's a biological reason for this, our fight or flight response kicking in.

Recent neuroscience research has shown that our brains and bodies can respond to certain interpersonal situations the same way we react to literal threats to our physical safety.

In the face of less-than-flattering feedback, our brains tell us we're in danger. We make hasty decisions as if our lives depend on it. These knee-jerk reactions can harm us in the long run. The solution? Stay calm and try to delay your response if possible.

Be Prepared to Fight for Your Ideas

At ZURB, we're not afraid to explore crazy or outlandish ideas. When we first dive into a project, we try to explore all kinds of things, because even bad ideas can lead to great ones. Riskier ideas require more support through the process, but that risk can often pay off in big ways.

Sometimes we need to step up to the plate and defend an idea to prevent others from trampling over it. Nolan's risky decision was based off of data he had gathered and long conversations with Heath about the direction he wanted to take the character and the story in general. He defended his choice to the media and had the data to back up his decision. The Rdio team did data gathering as well, through a custom tool built to test new ideas amongst different customer categories based on their behavior.

"It was ugly," joked Mike Towber, "but we tested tons of users. It helped us." The data this tool yielded influenced and validated their designs, making it possible for them to be confident in their choices.

In the End, Good Will Prevail 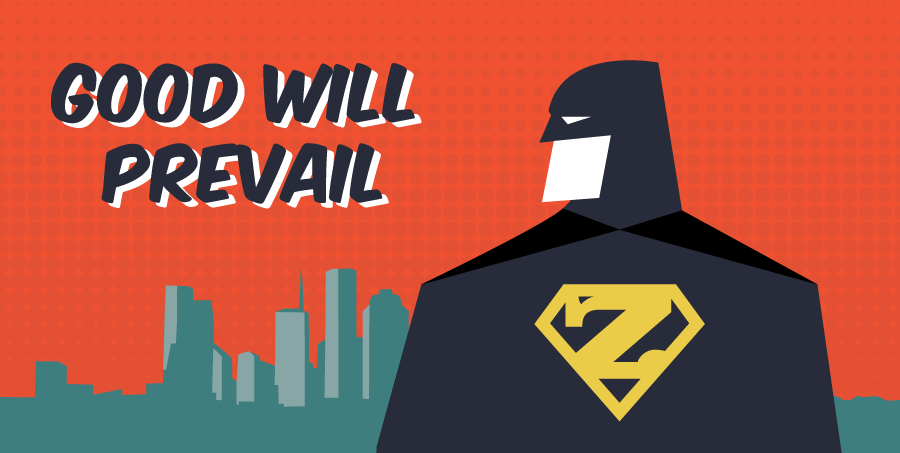 Rdio too, is enjoying an uptick in traffic due to their innovative redesign. Music is now exactly where it should be, front and center. Users are finding it easier than ever to discover and listen to music on their own terms, the main goal of the redesign.

There's much we can learn from both Christopher Nolan and the Rdio design team:

Stay calm: Don't take things personally. Passionate users are users who care. They're connected with our product on a deep level. Stay calm during that first wave of criticism and try not make any rash decisions. We should welcome feedback of all kinds and look for ways to improve, but hasty changes will hurt more than help us in the long run.

Make decisions with data: Nolan had several deep conversations and knew he had found someone with the talent and understanding to execute his vision. The Rdio team went to great lengths to understand their wide spectrum of users, analyzing listening styles and behaviors to find out what people value most.

Be prepared to defend your choices: If we've done our homework and feel strongly about our choices, be prepared to explain them to others. Truly great ideas need advocates, especially if they're a little crazy. Some of the biggest advancements in history came because people were willing to take risks, and design is no different.

We want to thank Geoff Koops and Mike Towber of Rdio for coming down and sharing their insights at our last Soapbox event. We're incredibly excited to sit down with our next guest, Tim Van Damme of Dropbox at noon PST April 24!