If you're an iOS user and have tried Apple's native Maps solution, you've probably run into issues. They were so bad, in fact, that CEO Tim Cook publicly apologized for them, and pointed to Google as one of the competitive alternatives that would offer a better experience.

Early signs from the tech blogosphere point to an overwhelmingly positive response to Google's latest iOS release. Curious to learn more about what top product design minds think, we reached out to a select group of influencers to get their thoughts on the iOS app.

Here's what they had to say: 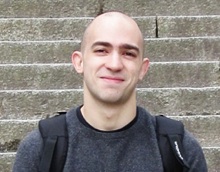 What really makes this app stand out for me is not so much the features and functionality, because you'd expect them from Google. For me, what stands out is the care and polish given to the design. On the web, Google's user interface design is hit-or-miss, with more misses than hits. So it was nice to see that at least on mobile, they're capable of producing an app that works great, looks great, and also successfully showcases a very recognizable "Google style."

Sacha Greif, Creator of Folyo, The Toolbox and Sidebar.io 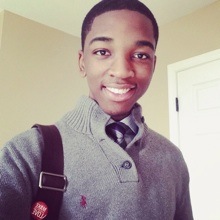 Google Maps for iOS has already made it to my homescreen. Apple's Maps is tucked away in a folder called "Apple's stuff." When Apple switched out Google's map app for their own, they nearly tied Google's previous navigation. Nearly, because for one, the directions were off on many occasions. So all Google had to do to beat Apple was outdo its last app. And isn't that the goal with any new release? TL;DR: Google Maps beats Apple in design, data, and functionality. Public transit is just a plus. 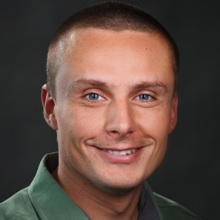 Love the thinking behind this quote from the director of Google Maps for mobile: "You're not going to see any menu here, the map is the UI." As mobile has matured, we've seen more products that design specifically for the capabilities & constraints of mobile devices instead. The New Google Maps is a great example of that: heavy use of gestures, digital compass, gyroscope, etc.

As we said, we're excited that Google has released an iOS app. Hopefully, this also pushes Apple to step up their game and improve their own app.