Catch Up on 'The Z-Files' Before the New Season Premier

More than 20 years ago we were introduced to a pair of FBI agents unraveling the unexplained in a groundbreaking science-fiction drama. Now after a prolonged absence, the show that starts with a letter of alphabet returns.

No it's not that other show with the letter. It's one of the two letters after that — "The Z-Files." We've managed to get the original cast to reprise their roles for the first time and the last time. To commemorate this occasion, ZVC — the off-cable network that brought you "LOL and Order" — will air the original "Z-Files" episodes starting from the first episode. 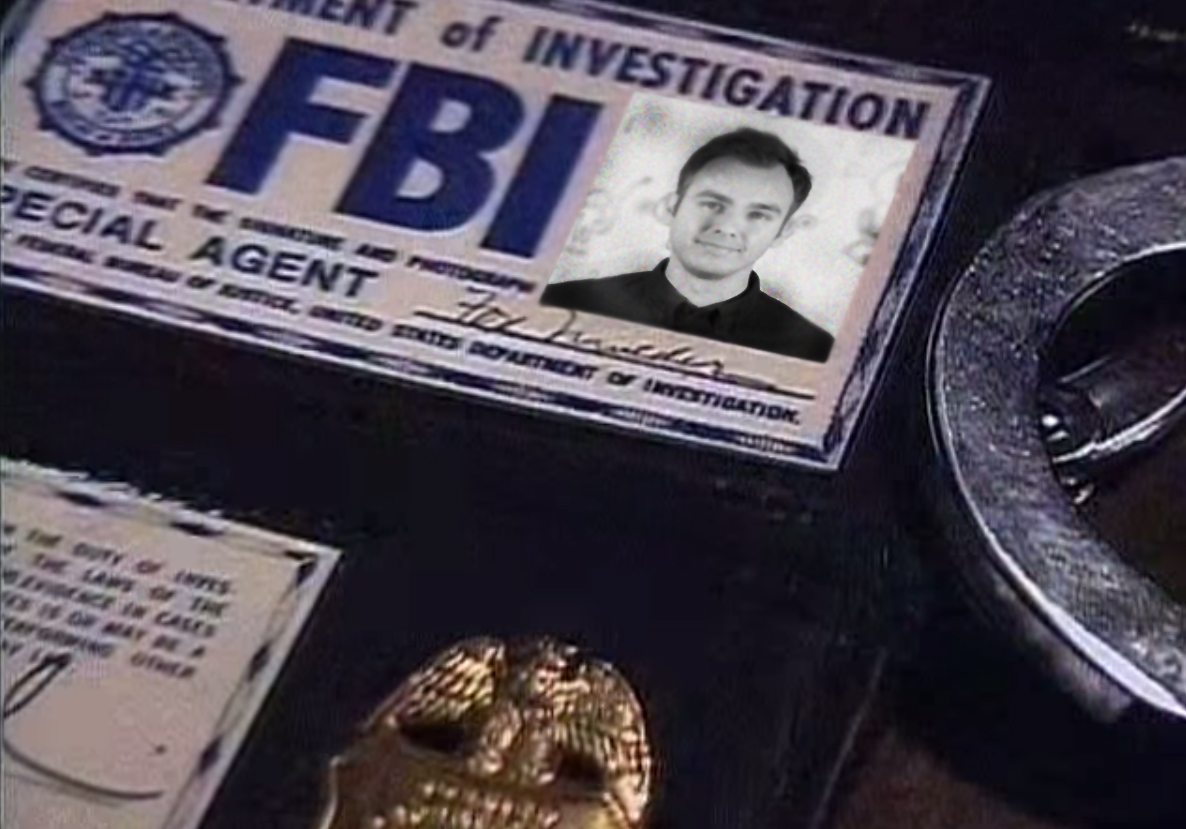 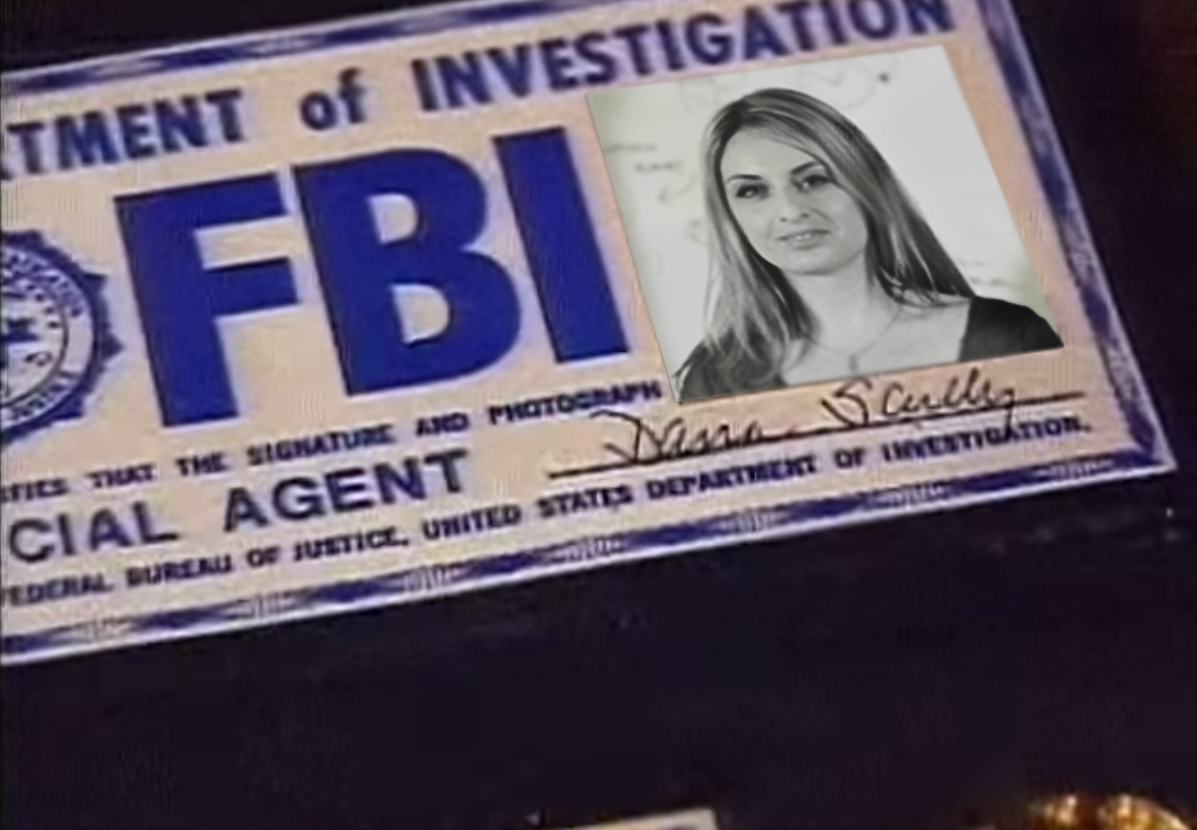 The original cast returns in the new season of "The Z-Files."

Relive all the episodes of "The Z-Files" and catch up before the new season begins, exclusively on ZVC, "We're a'right at drama."