A Software Engineer Turns to Verify

Below: Q&A with David Keegan a software engineer who in his spare time develops apps and shares his lessons learned on his brand new site InScopeApps. He has been raving about Verify ever since he started using it to get quick feedback on design and functionality of his apps.

What do you do? 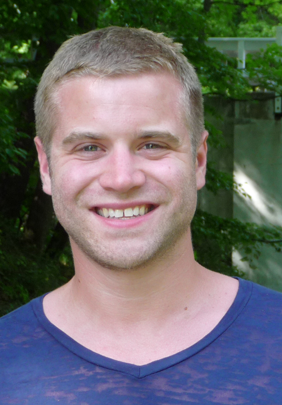 Ia''m a geek, specifically a software engineer that started InScopeApps to develop and share apps and any lessons learned along the way. Ia''m obsessed with interface design. I found that ita''s sometimes hard to know if users comprehend my designs and understand what the product does and how it works. I found Verify to be a great solution for soliciting quick design feedback from users.

How has Verify helped so far?


Verify gets my questions in front of a larger audience then Ia''ve ever had access to before. The feedback is also so focused that it makes it easy to take action. Ia''ve used Verify on two specific projects where I've made improvements based on data collected:

Which test do you use most in Verify? Why?


My favorite Verify test is the label test. This test allows you to place markers on key parts of the design. People then describe the marked items in their own words which really lets you know if the design is connecting with them or if ita''s unclear. These tests have revealed problems and ideas I would not have otherwise thought of or changed.


Thanks ZURB for creating such an awesome tool and allowing me to share my experiences with it!