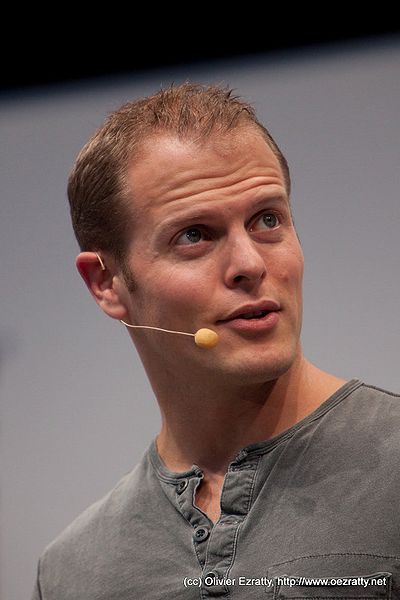 It's hard to put into words how excited the ZURB team is to have Timothy Ferris get on his soapbox next Friday January 28th at 12 noon here at ZURB HQ to share his hard-earned lessons in promotion and marketing. For those who don't know Tim, he's an amazing guy with extraordinary energy. Here are just some accomplishments of this 33 year old who we'd say is a little superhuman:

During his soapbox talk next Friday Tim will discuss and answer:


We have a feeling this event is going to be packed so go ahead and RSVP now to make sure we have a spot for you! You can listen to past soapbox talks and skim through summaries on ZURBsoapbox.com

Got a question to ask Mr. Ferriss? Go ahead and add it in the comments.